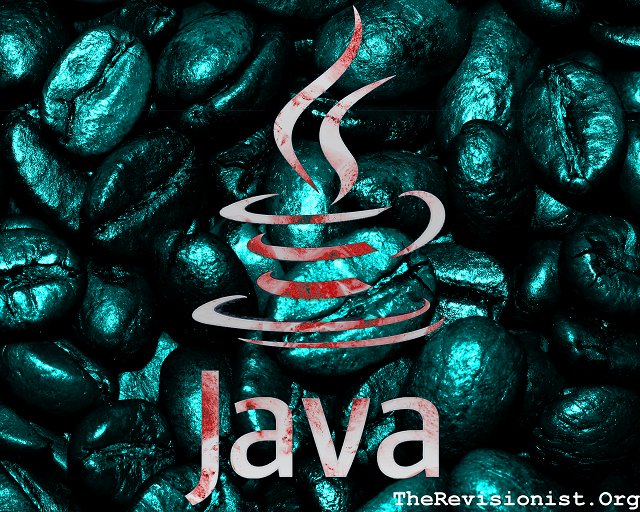 Object-Oriented programming is designed to help programmers, like you, to develop large scale software programs and GUIs.

So we can solve many programming obstacles using arrays, loops, methods, and selections. But just knowing these programming skills are not enough to develop Graphical User Interfaces (GUIs) and big software programs. But knowing how to use Object Oriented Programming will give you a step towards being able to develop such complexities.

How to Define Classes for Objects

The Attributes and actions of an object is defined by the Class.

Object Oriented Programming (OOP) uses objects. An object is akin to a thing, like a mouse, a keycap, a bird, dept, a bank, a whale, etc. Anything. Anyobject. With a similar mindset, objects in programming are noted to have unique behaviors, states, and identities.

*Note that an object’s state refers to the collective set of properties and values stored in the object. [Source]

The same types of objects are designed (or defined) from a common class. You can think of a class like you think of blueprints, templates, recipes, cookie cutters, molds, etc. 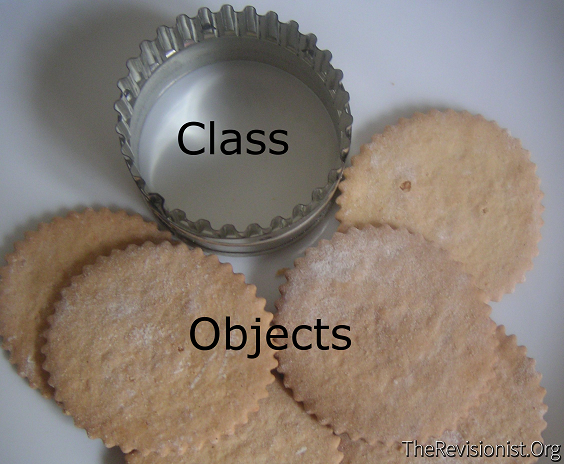 Classes define (or design) an object’s data fields and methods. Know that an object is known as an instance of class. Such that object = instance. To wrap up, the relationship of class to object/instance is analogous to a chocolate chip cookie recipe to the cookies themselves. As you can make as many chocolate chip cookies you want from a single recipe,  you can also make as many objects/instances you want from a single class.

Classes in Java use variables to design data fields. Classes also use methods to design actions. Know that classes have a method of special type, called a constructor, which are invoked (told to do something) to make new objects. A constructor has the ability to perform any action, but constructors are primarily made to perform initializations; like initializing an object’s data fields.

Let’s see how classes are designed for circle objects:

UML stands for Unified Modeling Language. UML is a notation or way of making class diagrams which help the programmer see the relationships between classes and their objects. Note that for class diagrams, the data field is denoted as:

And the constructor is denoted as:

And finally the method is denoted as: