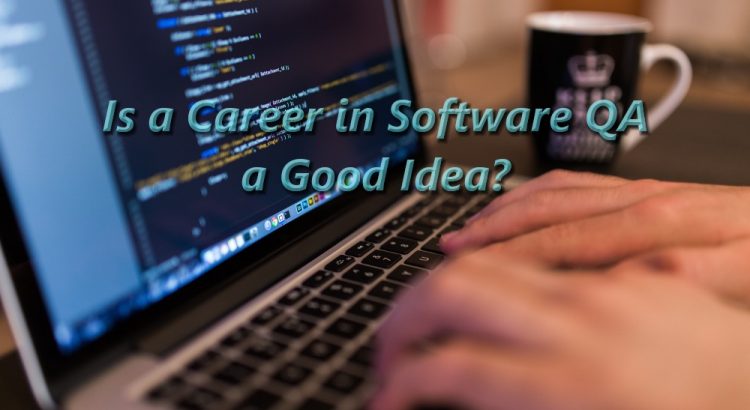 So for any one entering the field of QA testing, a common question that may pop up is whether QA testing is a good investment as a career, or not. Well perhaps the account of a Software Quality Assurance Engineer may give you some insight.

Let me try to answer with respect to my career as a software quality assurance engineer for 12 years.

Within the first few weeks of my career, I realized that having end-to-end understanding of software is the key to test it effectively. I spent long hours learning the software that I was asked to test. Eventually, I was able to uncover many critical bugs based on my understanding of the software as well as its eco-system. That helped me to build the trust on fellow team mates including PMs, SDEs etc..

I advanced in my career simply due to my approach towards testing. In a few years, I switched companies and lead a QA team in open-source enterprise middleware provider, WSO2. The mere testability of middleware had been a challenge but I was able to research and find interesting approaches to make untestable software testable and fill bug tracking systems with hundreds of real bugs.

With this, I was able to earn the trust of fellow engineers and I felt that I was adding value to the team. I was flexible and context-driven for project needs. Never adhered to process standards taught in some software QA certifications but spent time on learning new trends, technologies specific to my domain.

I still spend my time on reading whatever specific to QA and share my learnings through my blog. With my passion and attitude towards software quality assurance, I realized that I would move forward and explore more on how software is built and tested in top tech companies. My attempt on exploring was successful.

More than a year back, I was recruited by Amazon as software quality assurance engineer after an extremely tough interview process. I quickly adopted to the environment but did not change my approach towards testing. I started at amazon with spending long hours learning the applications that I was assigned to test. I mastered the applications as well as all services that made up the system. That way, I was able to uncover critical bugs, help to deliver software quickly, which eventually made me a key contributor of the team.

Software quality assurance has never been a boring job for me. In some web applications which involve rich UI interactions with repetitive UI clicks through multiple pages, I made testing interesting by covering all business logic testing at the web services level. When feature designs are complete, I start test strategy and plan. I never act as quality police or a gatekeeper who merely control software releases at the end of cycle. I collaborate with developers, understand the changes/implementation and build my test strategy accordingly. This way, I reduce time which spent unnecessarily on regression. I trust test automation pyramid and focus on automating more on service layer instead of brittle/unmaintainable UI. I admire great testers/autohrs of our era such as Elisabeth Hendrickson, James Bach, Michael Bolton etc and adjust my approaches based on their great suggestions.

Similarly, QA can become boring, easily replaceable, mundane job if you build your careers based on the followings: