What is a Prototype?

A prototype can be thought of as a rough-and-ready proof of concept while a demo would be more polished and consumer ready.

A prototype is something (which could be hardware, software, or a mixture of the two) which has been developed to determine whether a final product would even make sense. The idea is that it’s developed quickly to find out what the major issues are and what elements might be important. None of the code should actually make it into production (though it often does).

What is a Demo? 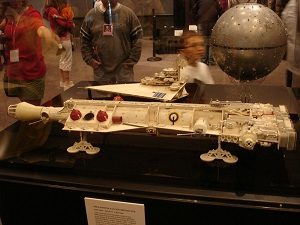 In web design and programming and user interfaces (front end) and computer interfaces (back end), demo means a model of what could be, not of what is. This goes all the way back to the 1950s (Google “mother of all demos”) when computers first became viable even at a very very small scale. 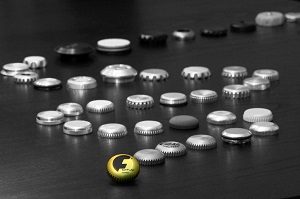 You may or may not demo your prototype to people who might agree to invest resources (time, money, people) into your idea.

If you want to break it down into an agile-style process, part of your market fit evaluations should include demonstrating a prototype to perspective clients (even if it’s just printed or drawn on paper). A demo, such as you might give to investors or clients who are ready to spend money, would be more along the lines of your actual finished product but with some reduction in features or sandboxed so as not to provide real-time production data.

A prototype is different in that it indicates the first working version, sometimes referred to as a functional demo, but often referred to as a rough draft, prototype, working model, pre-alpha version and so on.