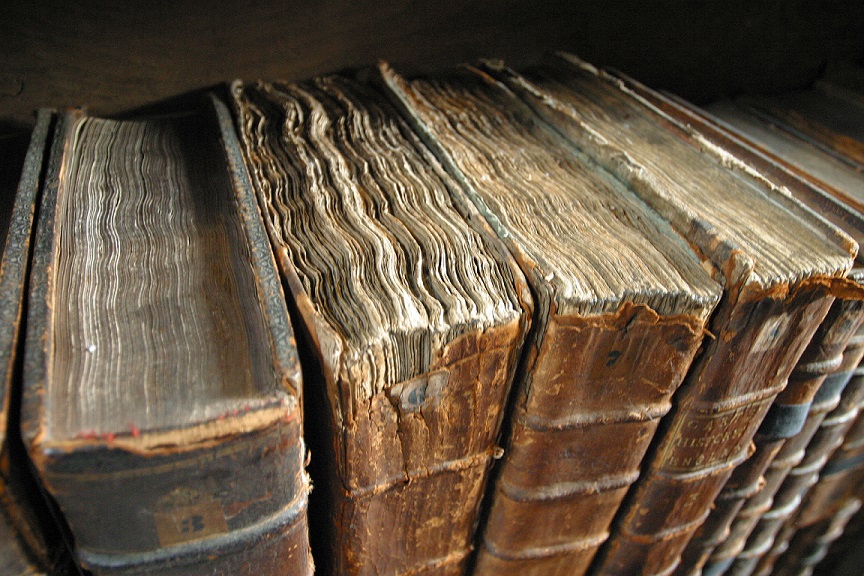 So the Open System Interconnected Model; aka OSI Model is a conceptual model that characterizes and standardizes the communication functions of a telecommunication or computing system without regard of their underlying internal structure and technology. The point of the OSI model is that it is used as a guide or map to help in troubleshooting computer problems. The model partitions the communication system into abstract layers. The original version of the OSI model defines 7 layers:

What is Application Layer?

Application Layer is the layer that the user interacts with, like firefox, internet explorer, outlook, etc. It’s the actual applications that is used to send information back and forth. Possible problems with this layer include mis-configurations or corruption of applications ie. a plugin breaks Firefox.

Underneath the Application Layer is the Presentation Layer, or Operating System (OS) in other words.

What is Presentation Layer?

The Presentation Layer (OS) is the software that serves as the connecting platform between hardware & software resources and provides common services needed for computer programs to function off of.

Underneath the the Presentation Layer is the Session Layer.

What is Session Layer?

The Session Layer deals with the communication between 2 computers. You can say that the 2 computer needs open up a “session” to communicate with each other. ie. if you go to a website, your computer has to make a session with the web server you are trying to access. Another example is if you go to a bank account website from your computer; your computer and the banking website server makes a session between each other to communicate. Possible problems within the session layer include website server mis-configurations. For example if the PHP or Apache configurations changed or became corrupted.

Underneath the Session Layer is the Transport Layer.

What is Transport Layer?

Note that the Transport Layer implements a procedure called Windowing. Windowing is a procedure where computers decides how large a block of information is to be sent and how long the receiving computer should wait until it receives an acknowledgment  from the other server/computer.

Underneath the Transport Layer is the Network Layer.

What is Network Layer?

Underneath the Network Layer is the Data Link Layer.

What is Data Link Layer?

The Data Link Layer comprises of Switches that deal with changing operators of data. The MAC address can be found on the switch of a computer. Every single networking device has a unique MAC address. Also note that the Address Resolution Protocol (ARP) is on the Data Link Layer.

Under the Data Link Layer is the Physical Layer.

What is Physical Layer?

The Physical Layer includes all the physical aspects of the computer. It’s the Layer that we interact with physically with the computer hardware; like with mouse, keyboard, monitor. Possible problems include a cut network cable, mis-wiring, power cable unplugged, broken hardware etc.

95 percent of Network Layer problems are physical layer problems; basically someone unplugged the Ethernet cable. Another example scenario is if people can’t connect to a server, you have to the back of the server to make sure that the little connection light is on. If it is, that means you most likely don’t have a Physical Layer problem. But if there the connection light is off, then you know that the wire got cut somewhere along the way.

To re-iterate, OSI modle is used as a map to troubleshoot IT computer problems.

Is the 7 Layer OSI Outdated?

The OSI model is NOT important.

It is obsolete. It teaches young children that the world should fit into a very particular mold, as conceived by stuffed shirt pie-in-the-sky dreamers. It has nothing to do with reality, as the real world decided that what they came up with was MUCH more complicated than necessary.

The correct model is the TCP/IP model:

One thought to “The 7 Layer OSI Model of IT Troubleshooting”