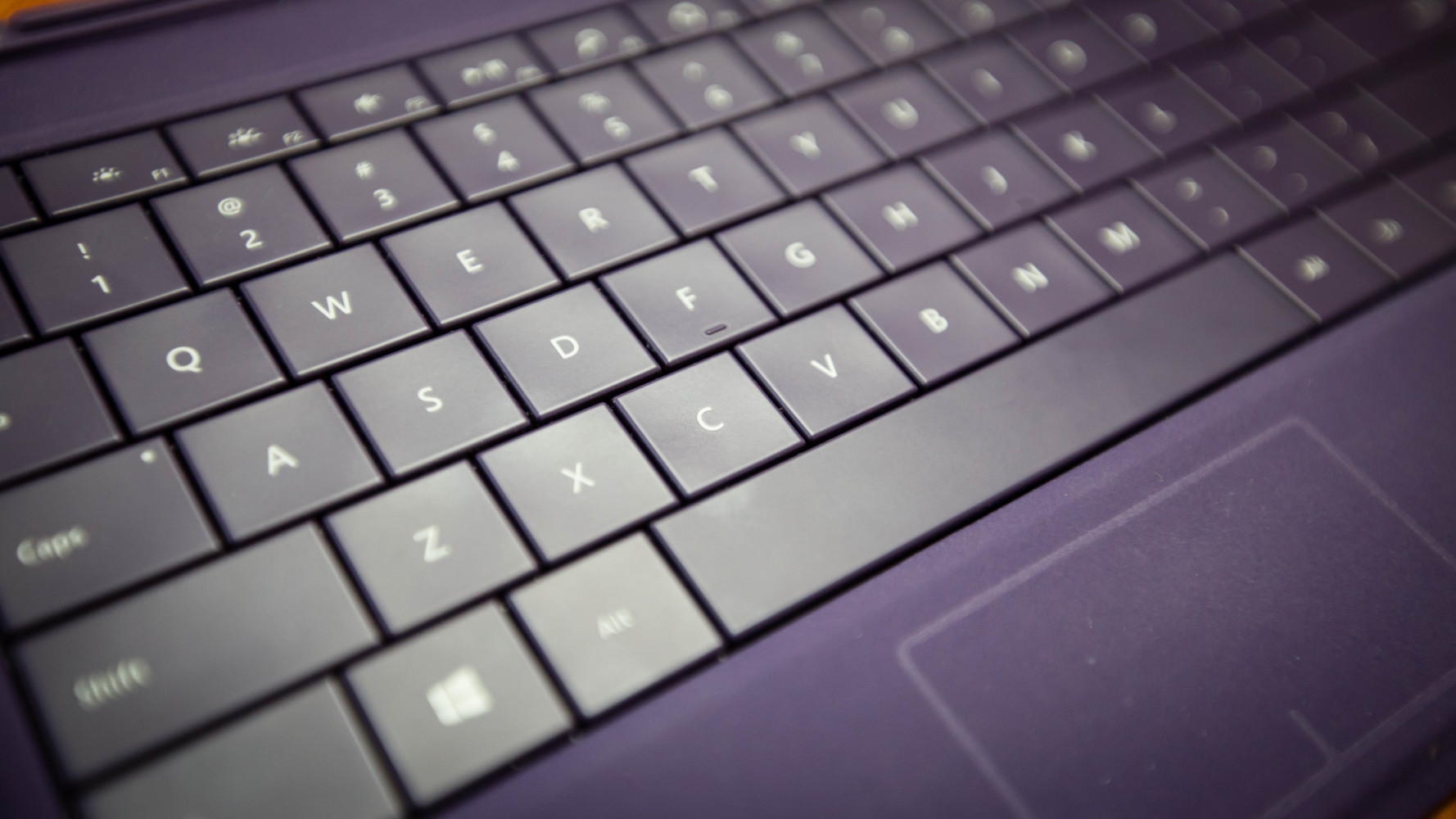 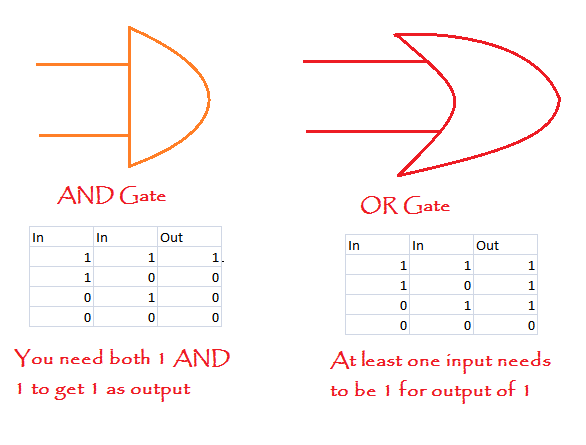 You can find more command line shortcuts here, if you need. But the above is what you need to know.

Windows Environment Variable: Sets the directory for the temporary files (that record the changes) of a running program i.e. Microsoft Word Document has the temp file that records changes saved to temp folder or desktop.

Application Programming Interface (API) is interface for programming. Like Net-beans, Notpad ++ or Eclipse. The interface helps the programmer program by providing pre-made codes to work with to make the coding faster. An analogy of what API does is that instead of working with only your hands, you are given a toolbox to help you get your work done. That’s API

Multi-tier Architecture or n-tier architecture is a term used in Software Engineering that refers to the way software is divided. The software can be divided into presentation (what the person sees on the monitor display & interact with; GUI),  Application processing and Data Management (communicating data from application to database).

The Three-tier architecture is the most common model used by Software Engineers, and another way to referenc the concept is by 1. Presentation, 2. Logic, and 3. data storage. Note that logic & data storage are the similar/same to application processing and Data management.

Multi-tier architecture is important because developers can use this model to make re-usable building blocks that saves time in coding applications. Another benefit of dividing the application into tiers or layers, is that the developers have the ability to change or add a specific layer; instead of re-coding the whole application.  In other words, Multi-tier architecture saves the devs from re-inventing the wheel, so to speak. 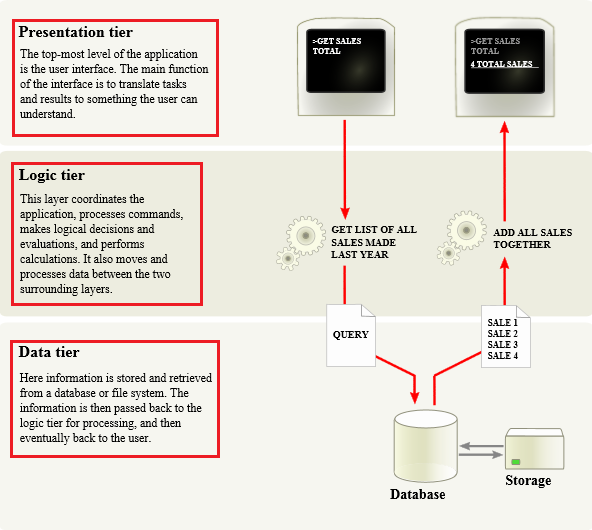 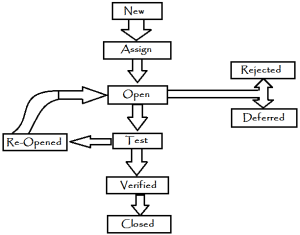