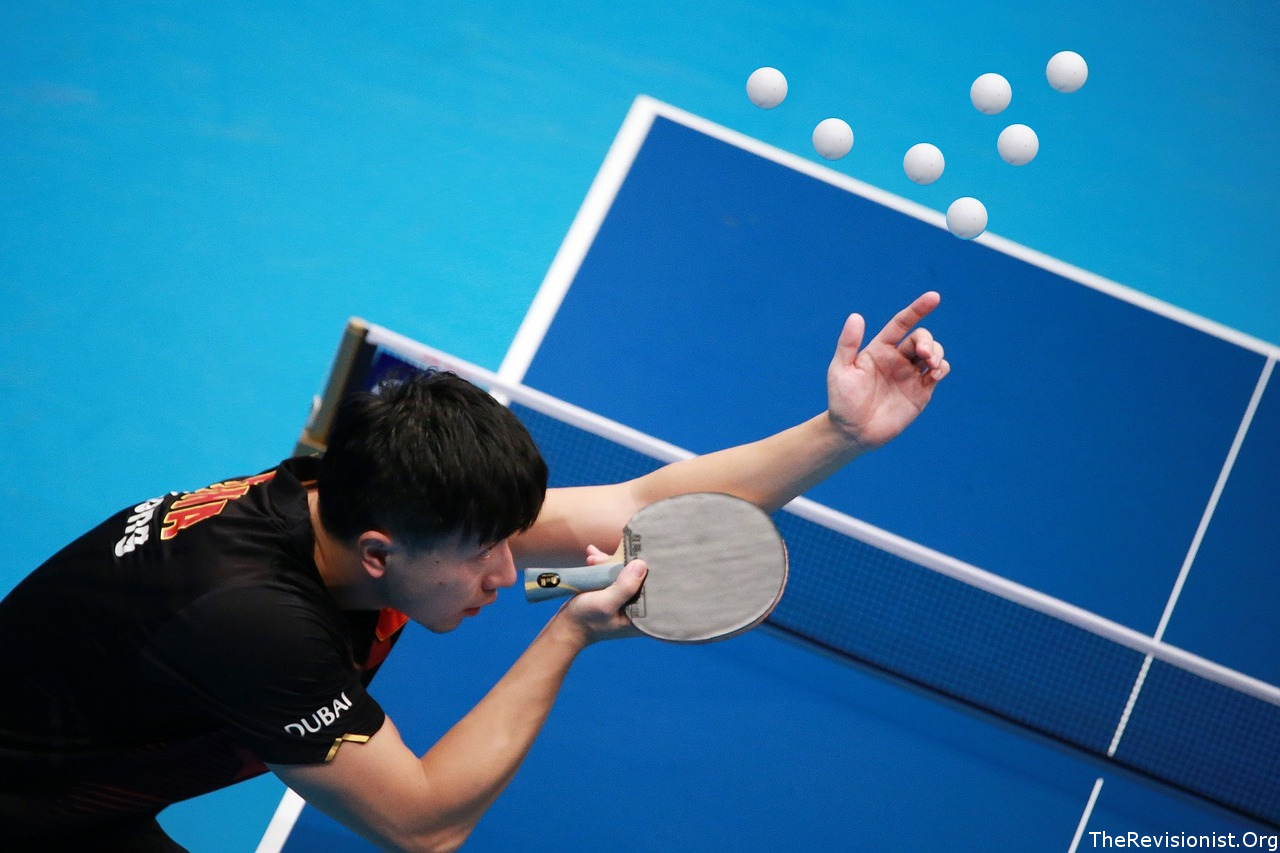 Personally, I love table tennis. But before I got into table tennis, I was more or less forced to live a sedentary lifestyle due to all the pressures of taking multiple classes from college and other institutions. I rarely had time to go out and get some exercise. But the lack of movement started taking its toll on me. What I discovered is that if you don’t exercise, your body starts wasting away so to speak. It’s not only your bones, muscles and digestion that goes downhill. Your Brain, also a significant part of the body, takes accumulated damage from the lack of exercise.

For me, that meant that my ability to concentrate in class, to focus on studying, to retain what I learned significantly deteriorated. But why is exercise so important for learning? Well to keep it short, exercise increases the neurogenesis of the brain that is needed for learning new things.

Before coming to the conclusion that my brain needed exercise in order to function at top efficiency, I started by googling for ways to improve my cognitive function. I was inspired so because I knew that if my brain doesn’t work, how can I be successful in this life? We need to be able to quickly and effectively solve problems that present themselves in our education, in the workplace, as well as numerous other situations we face. And how we react to those problems and situations depends on how well our brain is functioning in those moments.

So in my search to improve my brain function, I came across the topic of Nootropics, or substances which are said to improve cognitive function. There are many proponents who vouch for the effectiveness of Nootropics. But the way I see it, many drugs that are dubbed as Nootropics act in a borrowing fashion. For example, a commonly used Nootropic called caffeine makes us feel energetic when we take it. But after a couple of hours, you have to deal with an associated crash when the caffeine leaves your system. And for those who consume caffeinated beverages chronically, the body develops a tolerance- which is actually the body’s way of adapting to reach homeostasis or balance.

Seeing this inherent flaw in many Nootropics, I reached the conclusion that I must improve the foundation of what supports the brain. And that of course is the body. And the most obvious way to enhance the body is through exercise, which also happens to be the perfect tonic for the brain. But in my situation, what kind of exercise would be maintainable? I ask this question because many of us pick up an exercise, only to stop doing it after we become tired of it. That means I have to choose something that maintains its novelty for a very long time. An exercise that not only puts the body to the test, but our critical thinking as well. And surprisingly, Table Tennis feels like the perfect fit for me.

That’s because Table Tennis is a game that not only puts the body to the test, but also has a ton of depth to it. From how you serve the ball, the technique of hitting the ball with the flick of the wrist, how you curve the ball, foresight into where the ball will bounce next- depending on where you deliver the ball and your opponent’s habits, etc. The amount of critical thinking required in this sport really scratches an itch I’ve developed as a former video gamer; where in video games I was addicted to beating challenges in the wittiest way possible. I also felt a similar satisfying twitch reflex present in Table Tennis that is commonly present in many video games like Star Craft.

Another reason why I love Table Tennis is its low level of entry. You don’t have to be an athlete in order to start playing table tennis.

But on the flip side the skill level in Table Tennis is highly scale-able, with hardcore Olympians competing against each and hitting the ping pong ball at speeds higher than 60 mph.

To end this essay, let me say that I vouch that Tabble Tennis will get you off your couch, sharpens the mind & body, and is maintainable by its addicting pleasure to hit and receive the ball at high speeds.