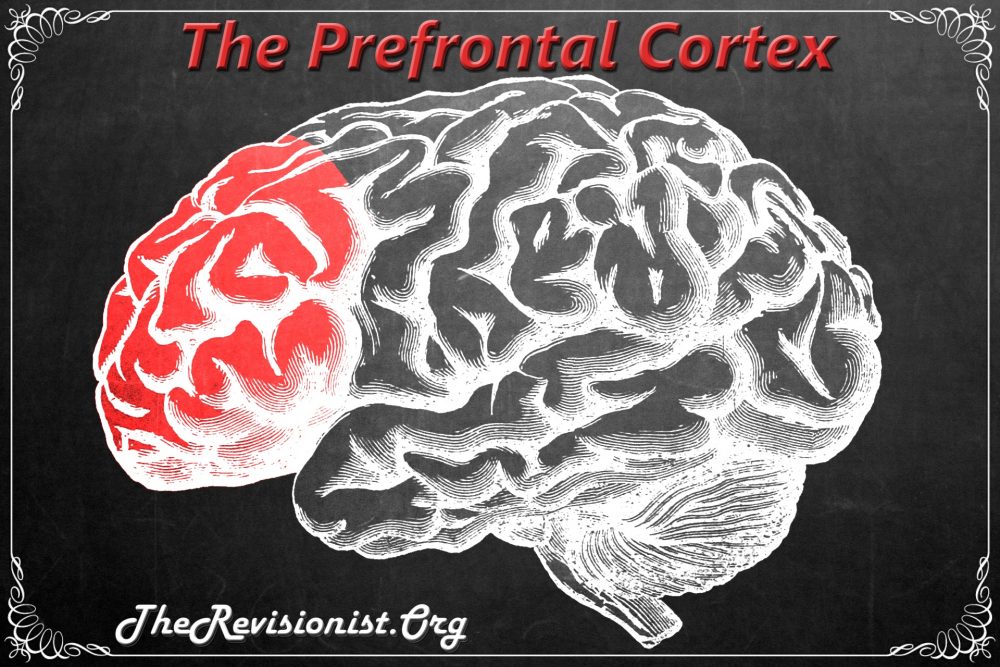 The Prefrontal Cortex and Planning

So what would happen if you remove only the prefrontal cortex from the frontal lobe of the brain?

First, let us consider that the prefrontal cortex is interconnected with many areas throughout the brain, including sensory and motor areas[1,2] and posterior association cortices. [3-6] 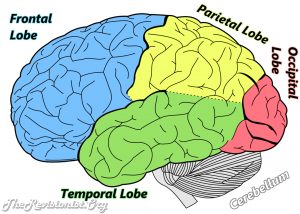 Note that posterior association area is referring to the area located between the occipital, temporal and parietal lobes. It links information from primary and unimodal sensory areas, and is important in perception and language.

However, it wasn’t until both left and right prefrontal cortices were removed that a drastic change in the monkey’s behavior was observed. The monkeys without any prefrontal cortex left showed something called “disinhibited, stimulus-bound behavior” that lacked goal direction and understanding the context or condition behind an action or event.[8]

In other words,the monkeys would automatically perform simple actions in response to a stimulus, almost like a reflex. 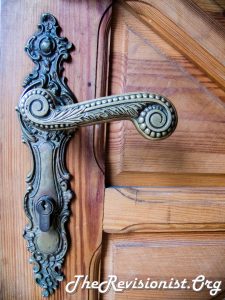 To illustrate what this means, these monkeys were taught to do a certain action according to a stimuli- before their whole prefrontal cortex was removed. For example, how to open a door by its handle.

After the prefrontal cortex was removed, the monkeys would still reach for a door handle if they saw one.

However, the monkeys without the prefrontal cortex could not open the door- which is a complex, goal-oriented action that requires turning the handle and moving the door to open.

Prefrontal Cortex and Self Control

Certain objects and settings can compel these individuals to perform the associated action without regard to the appropriateness of the context [9,10]. Many fascinating anecdotal stories of these patients with damage to the PFC are available.

For example, one story recounts of a patient who had worked in an executive position for numerous years prior to his frontal stroke. Now he would enter his doctor’s office and unconsciously take a seat behind the desk in the doctor’s chair.

Another patient, upon seeing a stapler, was compelled to staple together any loose paper that was sitting on the desk.

Yet another patient saw a toothbrush and automatically picked it up to brush her teeth. When the doctor asked her why she was brushing her teeth, she simply said she didn’t know.

That’s why one patient started brushing his teeth for no reason. Because that is the habit that he/she learned; that is the action (brushing) that he or she has learned to associate with that object (brush). Without the prefrontal cortex, the patient loses his ability to decide when or when not to perform an action; when or when not to brush his or her teeth.

Furthermore, it is observed that prefrontal cortex damage also effects our emotional self-control, leading to emotional lability and volatile behaviors.

Where emotional lability refers to patients who experience extreme mood swings that may quickly change from one emotion to another. These patients sometimes express emotions outwardly that aren’t the same as their emotions on the inside.

So for prefrontal cortex damage, emotional lability and volatile behaviors is specifically seen in orbital frontal lesions, such as the classic story of Phineas Gage. Although Phineas had survived having an iron tamping rod running through his face and the brain’s left frontal lobe, anecdotal stories of him in the following years describe him as impetuous and irritable, as well as socially inappropriate (though in much later years, he eventually relearned much of his lost interpersonal skills).

The prefrontal cortex plays a very important role in language.

Specifically, the left inferior prefrontal cortex, especially the anterior and inferior parts of the gyrus, is shown to be associated with semantic mental activities[12]. That means this region of the brain experiences increased energy metabolism (i.e. increased blood flow, increased glucose intake) when a person performs mental operations related to semantics. In other words, the left prefrontal cortex is responsible for mental operations that involve understanding language meanings.

The Prefrontal Cortex and Semantics

So the question is, how did scientists learn that the left prefrontal cortex is connected to language processing, specifically semantic functions?

Note that a semantic task entail the generations of words (verbs like “tie”) to a semantic cue (nouns like “shoe”), and the classification of words or pictures into a specific category.

A non-semantic task may be something along the lines of judging whether a word is in upper or lower case (e.g. CHAIR vs. chair), or if the first and last letters of a word is ascending or descending (e.g. car, zone, etc.).

Scientists have also found that people who are atypically right brain hemisphere dominant in language experienced activation in the right prefrontal cortex for semantic tasks.

Another observation that scientists have made is that novel semantic stimuli activates the left prefrontal cortex, leading to better explicit memory formation. That means performing a semantic task forms a memory for the person that can be actively recalled. Note that explicit memory is the type of memory that requires conscious recall, like facts, ideas, meanings, concepts, places, etc.

However, repeated semantic stimuli (repetition priming) deactivates the prefrontal cortex, leading to the formation of implicit memory. Note that implicit memory is the type of memory that is remembered unconsciously, like tying your shoes or riding a bike.

To explain it in an example, let’s say that a person is asked whether a word referred to concrete (“table”) or abstract (“truth”) entities. The first time the word, let’s say “pie”, is asked about, the person will take a moment to judge that it is a concrete object. But if the same word is asked about again (repeated semantic stimuli), then the person will give the same answer at a faster speed from memory without needing to re-think the answer.

Summary of the Semantic Role of the Left Prefrontal Cortex

And here’s the summary of the PNAS journal article that I used, if you are curious:

It is hypothesized that activations in left inferior prefrontal cortex reflect a domain-specific semantic working memory capacity that is invoked more for semantic than nonsemantic analyses regardless of stimulus modality, more for initial than for repeated semantic analysis of a word or picture, more when a response must be selected from among many than few legitimate alternatives, and that yields superior later explicit memory for experiences.

Taken together, the critical functions of the PFC appear to be related to the processes that help the performance of complex behaviors appropriate for the given context. If a human were to suddenly lose his/her entire PFC, this person would survive, but would also be stimulus-bound.

This person would be unable to plan and execute complex, multi-step actions, and incapable of inhibiting inappropriate extreme behaviors. Plus, this person would no longer be able to verbally express him/herself with language and would have specific memory processing deficits. However, I suspect that word comprehension should be mostly intact (but not grammar), since understanding word meanings relies more on posterior brain regions[13].

Books about the Frontal Lobe