The Revisionist > Bio-Hacking > Namobrain IGNITE Nootropic Stack: How it Works, Ingredients, and Review

In this article, I will be reviewing for you Namobrain’s IGNITE Stack. It’s a type of nootropic stack that is starting to catch along within the nootropic communities. The IGNITE stack uses a very simple, but effective formulation that has been previously tested by nootropic enthusiasts.

The IGNITE stack was developed with the intention of improving 3 main aspects of the human cognition: Memory, Focus, and Clarity. This is done through the use of 3 nootropic ingredients: Lion’s Mane, Bacopa Monnieri, Ginkgo Biloba.

To summarize, Lion’s Mane promotes BDNF and Neurogenesis in the brain. Bacopa acts as an anxiolytic that helps you relax, and as a result helps you think clearly. Finally Ginkgo Biloba improves blood circulation so that more blood & oxygen is delivered to the brain.

What are the Cognitive Benefits of Bacopa Monnieri? 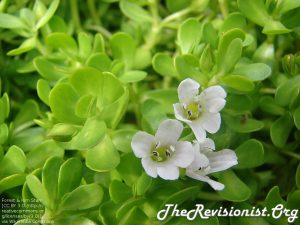 Bacopa Monnieri has wide range of cognitive benefits, including its ability to improve cognition by reducing the negative effects of chronic stress on the brain. High stress impairs cognitive function, especially for the frontal lobe of the brain, which is responsible for our executive function.

Executive function is basically our ability to control our self & other impulses. You can see that there is a relationship between our self control and stress when a person experiences anger. Anger is an example of a high stress event, and you can notice that when you or someone else is angry, it is a lot harder to control your impulses vs when you are calm.

Bacopa Monnieri also improves cognition by enhancing glutamate transmission- where glutamate is the nuerotransmitter that excites our brain neurons and causes them to fire. Neuron firing is what allows our brain to function in the first place- no neurons firing means no function. So by enhancing glutamate transmission, Bacopa Monnieri allows the brain to function at a higher level.

What are the Benefits of Lion’s Mane Mushroom? 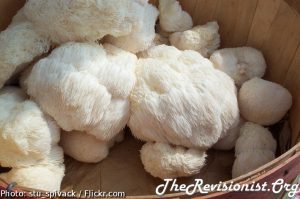 Lion’s Mane mushroom, aka Hericium Erinaceus, has been used medicinally in Asia for centuries to restore brain function, regrow damaged nerves and reverse the progression of multiple sclerosis. Lion’s mane improves brain function by healing and keeping the brain neurons in good health. Specifically, Lion’s Mane speeds up the growth & development of neurons (neurogenesis), which a large part of the brain is composed of. Moreover, Lion’s Mane helps remyelinate nerve axons, which as a result improves the signaling between neurons. Without myelin, the brain would cease to work, as seen in Alzheimer’s and Multiple Sclerosis.

How Does Ginkgo Biloba Improve Cognition? 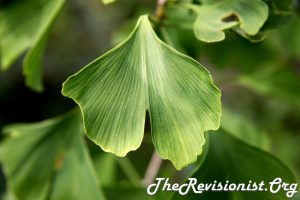 Ginkgo biloba is one of the oldest living tree species that is also one of the best-selling herbal supplements in the United States and Europe.

Ginkgo Biloba works by improving blood circulation by thinning the viscosity of the blood by making blood less sticky (blood thinner). By improving blood circulation, Ginkgo Biloba was historically used to treat blood disorders and improve memory & brain function by increasing blood flow to the brain. And although not all studies agree, ginkgo may help treat dementia & Alzheimer disease.

Ginkgo leaves contain flavonoids and terpenoids, which are both antioxidants. In your body, harmful particles called free radicals build up as you age, and may contribute to heart disease, cancer, and Alzheimer disease. Antioxidants like those found in ginkgo fight off free radicals, and stop them from damaging DNA and other cells. 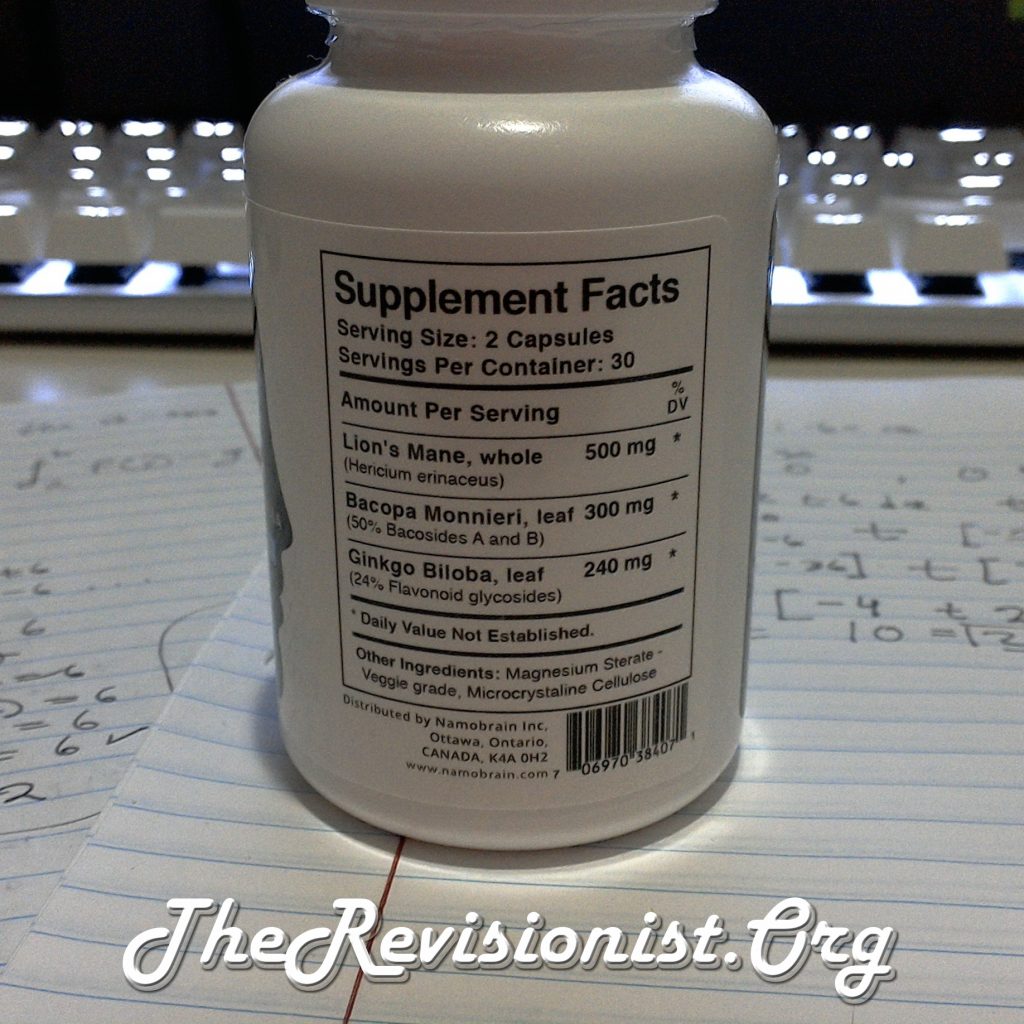 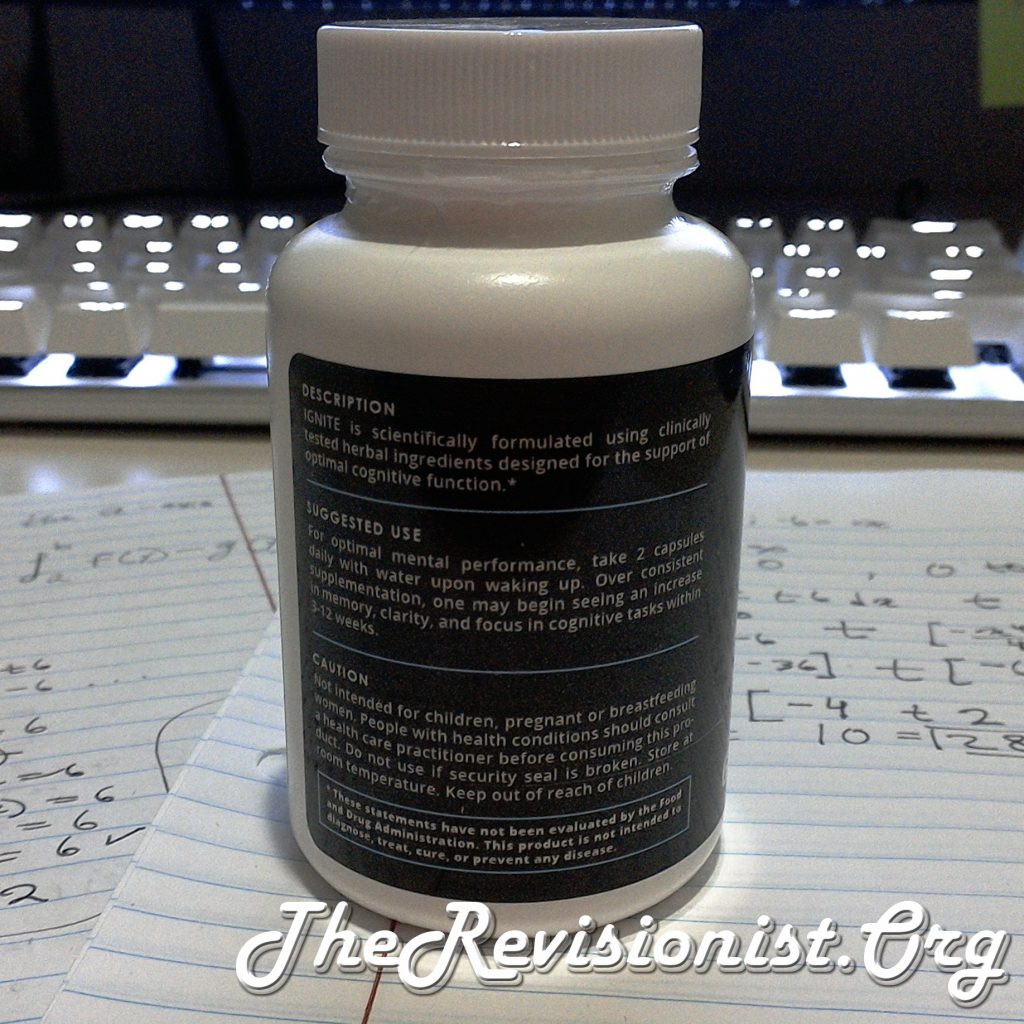 So here is what the bottle label presents to the user who buys the nootropic stack:

Under Supplement Facts, you can see that each pill contains 500mg of Lion’s Mane mushroom, 300mg of Bacopa Monnieri with 50% Bacosides A and B, and 240mg of Ginkgo Biloba with 24% Flavonoid glycosides. The serving size suggests to take 2 capsules, doubling the aforementioned ingredient amounts. Note that with 60 capsules, this supplement will last 30 days, which is just about a month worth’s of nootropics.

Description:For optimal mental performance, take 2 capsules daily with water upon waking up. Over consistent supplementation, one may begin seeing an increase in memory, clarity, and focus in cognitive tasks within 3-12 weeks.

Suggested Use: For optimal mental performacne, take 2 capsules daily with water upon waking up. Over consistent supplementation, one may begin seeing an increase in memory, clarity, and focus in cognitive tasks within 3-12 weeks.

Caution: Not intended for children, pregnant or breastfeeding women. People with health conditions should consult a health care practitioner before consuming this product. […] Store at room temperature.

Note that my observations are a bit rough, sometimes I may have felt that I was experiencing the placebo effect, but for sure I seem to experience some kind of effect from the IGNITE stack. Note that before you take any nootropics, it is imperative that you exercise & make sure that you don’t have nutritional deficiencies. I found that this stack combined quite nicely with turmeric and coffee for boosting my cognitive function. 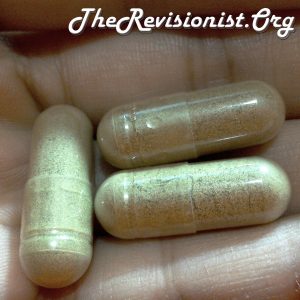 So although you are suppose to take 2 pills in the morning, I went ahead and decided to give a single pill a quick test at 1:28AM night, while I was in the middle of solving Calculus 2 problems. The first thing I noticed was that there was a slight increase in pressure around my forehead, like I had just put a cap on. I believe that is the Ginkgo Biloba Flavonoids expanding the blood vessels in that region of my head. I can certainly say that it has a stimulating feel that can replace caffeine. Like caffeine, Ginkgo Biloba forces my eyes open wide. I was feeling sleepy at this late hour, but within 15 minutes of taking the IGNITE nootropic pill, the sleep had fled my body. I didn’t feel sleepy at all. But I suppose that a brightly lit TV-monitor radiating blue light into my eyes may have played a part in waking me up by tricking my circadian rhythm.

So not only was the sleepiness knocked out of me, but I must say that I do feel as if my thoughts were much more clearer, but at an extreme level. How do I explain this? So let’s say that a page of math took me about 20-25 minutes to digest & understand the content. With this pill, I find myself finishing the page within 10-15 minutes. I also observed that connecting the dots were a lot faster, and finding unique ways to find an answer were much more prevalent. I would like to say that I mentally felt much less “helpless”. I truly feel that this pill unlocked whatever was barring me from my productivity.

A quick note- I find it very interesting that flavonoids are what is isolated as the active constituent in Ginkgo Biloba. Because Cocoa and some fruits & vegetables all have varying amounts of flavonoids, and flavonoids increase blood flow to the brain.

So the next day, I went ahead and swallowed a single pill around 9:00AM after eating what I considered to be a heavy breakfast. After a couple of minutes, I didn’t observe any drastic change in my cognition like before. I think that by taking the food first, I ended up delaying the action of the nootropic stack. It could also be that the nootropic is more effective taken on an empy or nearly-empty stomach.

I didn’t drink a cup of coffee at first, to see if indeed the Ginkgo Biloba will be able to replace my cup of coffee. But Again, I should have taken the pill on an empty stomach… I ended up drinking a single cup just to satisfy my coffee habit.

Fed up with the lack of observable effect, I went ahead and took another pill at 9:50AM.

And then finally a little before 11:00AM, I observed what felt like a pin-point focus with my eyes feeling as if it was just a tad bit more open and awake. Note that around this time, I also took some fresh turmeric root sublingually. So I think the turmeric is mostly responsible, and the IGNITE stack just added to the cognitive effect of Turmeric.

Again, I tried another pill at 6:39PM. That’s totaling to 3 now. Note that before I did some exercise to get me going.

I noticed right away that my vision seemed slightly brighter. It could be placebo.

But one thing that really noticed after a while was that it was very hard to get distracted. I felt that I was in the zone, so to speak. But this feeling or cognitive change is a double-edged sword; if you take the IGNITE supplement while doing an irrelevant task, that is for a lack of words, a distraction- then you will end up focusing on that distraction much more. So taking the supplement right before you begin your work is key. Also it is imperative to maintain a good digital and physical working environment to insure that distractions aren’t a problem in the first place.

Dosed @ 8:48 PM, 11:49 PM, and 12:10 PM. I found that at the end of the day I had an extreme amount of focus and concentration. Note that I took some coffee somewhere in between these time frames.

I observe recurring effects of pressure on the cranial area, like I put on a tight baseball cap. I was able to switch through task much more effectively without getting derailed from my intended purpose with distractions. I found that if I exercised, the IGNITE nootropic stack that I took was able to perform more effectively.

I took another 2 pills @ 9:48PM w/sublingual turmeric. At this point I again noticed an improvement in comprehension- meaning that being able to connect the dots and comprehend the material that I was studying much more easily.

I noticed another thing, which is that the level of sedation. If you take too many pill like I do, instead of an anxiolytic effect, you get a sedated from so much Bacopa. But that’s why I find this stack all the more better to combine with something like coffee, so you are relaxed but wired.

Another thing, the IGNITE nootropic stack doesn’t replace sleep. Better to use it in the morning then. But I notice that the sleepiness comes in waves, and it makes sense actually. That is in relation to our pineal gland secreting melatonin in waves, and as a result our level of deep sleep increasing in waves. After the waves of sleepiness goes away, and ready for action!

@ 10:23AM I took 8 pills at once. Let’s see what happens. Mind you, I already took a bunch of coffee and cocoa at this point, but I just wasn’t feeling cognitively sharp. Still dull, surprisingly.

Tunnel vision not in terms of eyesight, but focus. I can really just concentrate on one thing without being distracted by other details around that are irrelevant.

Overall, the IGNITE nootropic stack does seem to be more than placebo.  But don’t try to take too many at once thinking that more is better; too much Bacopa will end up making you feel sedated. As prescribed on the bottle, “take 2 capsules daily with water upon waking”. And perhaps there is an accumulative effect- it does state on the bottle that with consistent supplementation, you may then start observing increases in memory, clarity, and focus in cognitive tasks within 3-12 weeks.

To summarize the steps that you should take to make Namobrain’s IGNITE stack effective, I think it is important that you:

In order to successfully use IGNITE stack for boosting your cognitive focus. There is benefit, but you’ve got to take care of the basics first like diet & especially exercise. You also want to time the moment you decided to take Namobrain’s IGNITE stack- before you start working and when your stomach is empty.

The namobrain is out of business apparently, so here are some alternatives: