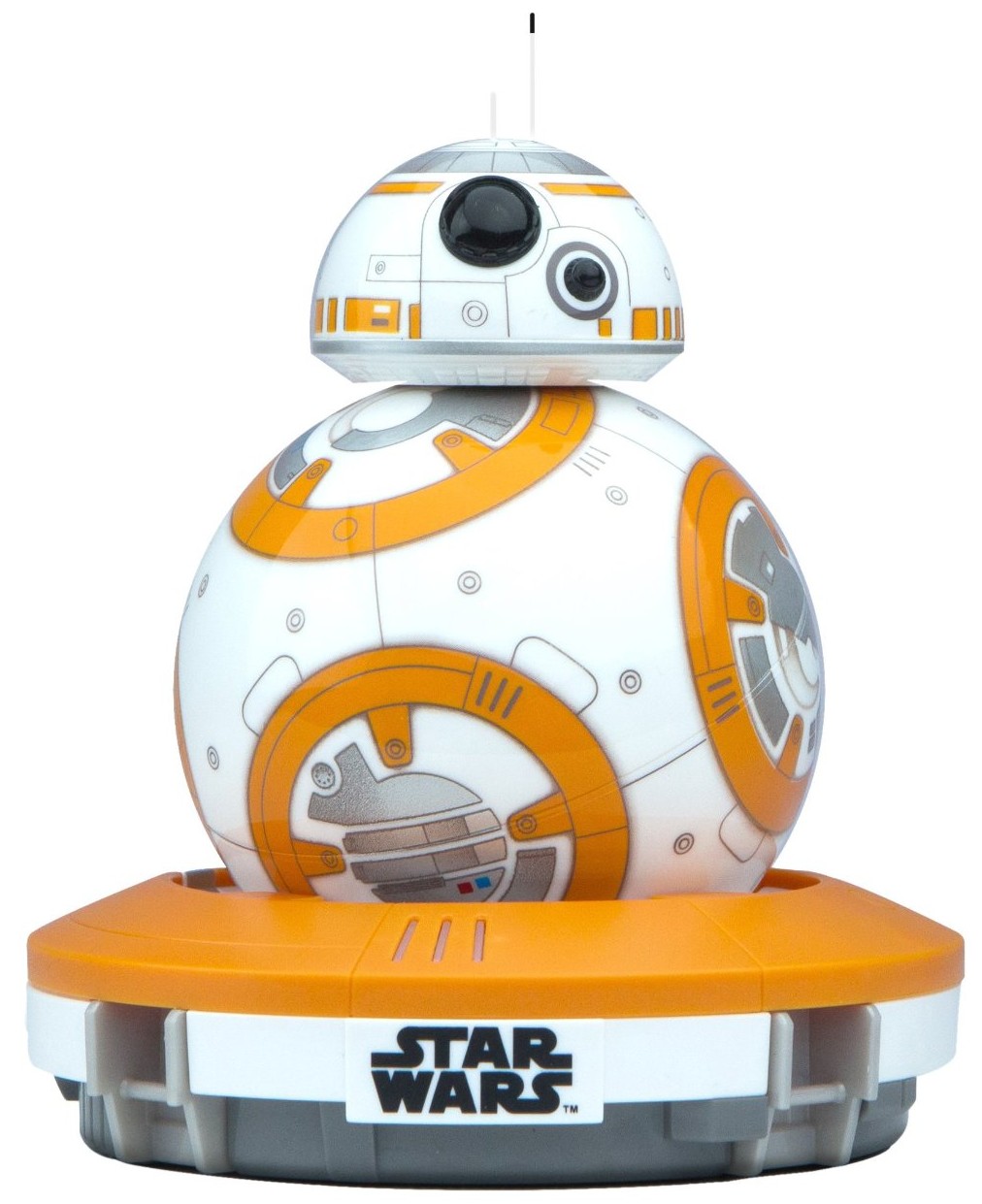 The Revisionist > Gadgets > Is the Sphero BB-8 Droid actually worth buying?

The movie “Star Wars: The Force Awakens” is perhaps one of the most sensational movies for the decade. Star Wars fans finally are given want they are looking for, after waiting for years. And of course, with a popular franchise comes the merchandise. Let’s talk about one of the most popular hits; The Sphero BB-8. 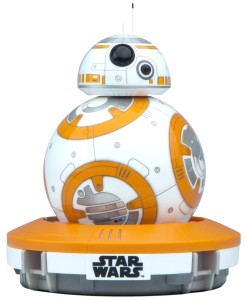 Before we get into the meat of the subject, a few specs for those curious.

● You can control the Sphero BB-8 droid with an android tablet or mobile, via iOS app

● The movements are controlled manually like a remote, or by voice recognition

● Communicates with your device via Bluetooth smart BLE connection, up to a range of 100 feet.

● Built in batteries rechargeable via USB

● Has a “Patrol” mode where the device explores all by itself.

● The head is attached magnetically, with wheels at the base of the head.

The Sphero BB-8 is purposely made as a collector’s item. You can tell by the attention to detail, which is astoundingly sharp. The details are not etched in, but painted. Smooth as a pool cue, it is made with high quality plastic that that is visually pleasing. 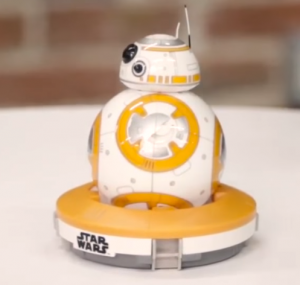 But this is not just any Star Wars desktop figurine. This is droid can do so much more than pose on a display. It can throttle up to a top speed of seven feet per second. Think about that. The toy is about the size of a small mouse, and within a second transport itself 2 meters into another location. That’s fast.

What many people don’t consider at first is that the Sphero BB-8 isn’t exactly build for terrain. It’s smooth sphere that acts as a running wheel will slow down to a crawl when the droid runs upon plush carpet. The less the terrain gives away, the better. Also, this droid cannot climb inclines exceeding 40 degrees. That’s actually not too bad. But finally, this droid is basically a remote control car in the sense that it needs the guidance of the user to avoid obstacles. Its sensors only detect something when it collides into an object. That means this droid can only run on hard, smooth, flat surfaces with the guidance of a user. It can be overlooked, but that’s not the ugly part.

A negative to consider is that many of our houses isn’t exactly what you would call a “clean room”. When this little ball of fun traverses the floors of our homes, he will end up picking up a ridiculous amount of dirt and lint. This causes the droid to start wobbling in circles from all the junk it picks up. This is especially bad for pet owners, since dogs and cats shed fur quite frequently.

The product itself is great as a collectible item, but transparency is lost for the sake of making a buck by marketers. The marketers claim that the droid has adaptive AI, but this phrase is misleading to customers.  As stated previously, the droid’s AI only can tell if it hits something with its sensors, and changes direction randomly. It doesn’t actually “learn” and maps its surroundings.

The worst flaw I’ve found so far is the “holographic” messaging feature. It’s not an actual holograph. I mean if you think about it seems obvious, but that’s not the message the customer gets from the trailer. That functionality DOES NOT EXIST for this product. You just get a spammy app with an upside-down wall paper of R2D2 & C3PO. And what actually happens is that your phone takes an image it sees and makes it look like a hologram. They dubbed this the “augmented reality” feature. That’s it. 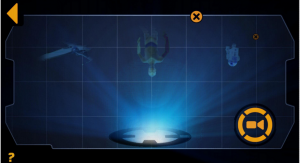 The Spero BB-8 is perhaps one of the best Star Wars collectibles yet. It is more than just a toy, with its attention to detail. But arguably does not live up to its expectations, a case of form over function, if you will. However, if you still want to purchase a cool StarWars toy as a gift, I recommend the Star Wars Legendary Jedi Master Yoda life-size figurine. 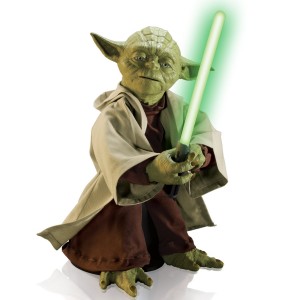 “Do you think the Sphero BB-8 is worth buying? Leave your thought as a comment down below”