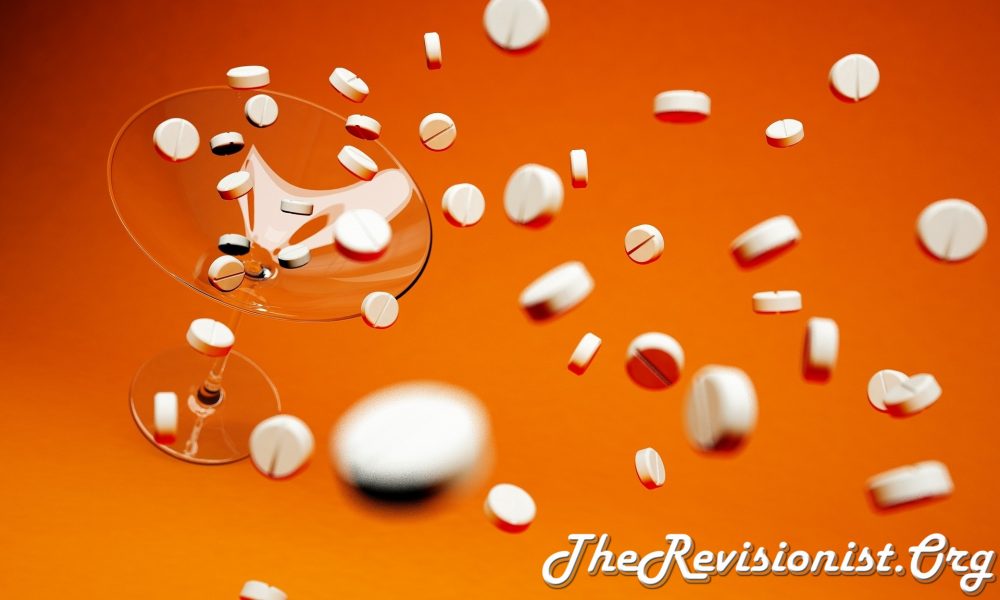 Although GHB has some bad rep due to misuse, there is evidence that GHB is a powerful nootropic that enhances cognition through indirect means- by improving the quality of sleep, and thereby improving brain function. There is much evidence that shows that a lack quality sleep negatively impacts cognitive function. This is more so an issue for the senior citizens, given that the human body experiences less deep sleep the older it becomes. Anyways, here’s a solid articles written by Steven Fowkes, which helps elucidate the benefits behind GHB:

Are there any schedule 1 nootropics?

In the USA, just one: GHB. Gamma-hydroxybutyrate or gamma-hydroxybutyric acid is schedule-III if legitimately branded as Xyrem (Jazz Pharmaceuticals), but schedule-I if not. In small doses (1-2 grams), GHB has a disinhibition effect similar to alcohol, making people more gregarious, talkative and sensual. This latter effect has been described as pro-sexual, especially by women. But unlike alcohol, GHB does not have liver toxicity and tissue irritating effects. In higher doses (3-4 grams), GHB markedly suppresses dopamine release and promotes a short-term state of serotonin dominance that significantly promotes the deeper stages of sleep. Phase 3 and phase 4 stages of sleep are especially restorative and tend to diminish with advancing age. GHB can reverse this. Deeper sleep promotes higher cognitive function the following day.

This “smart drug” benefit also depends on the subtleties of the GHB dose. After the GHB wears off, there is a dopamine surge, which not only wakes people up, but wakes them up in an aroused state where OCD tendencies can be amplified. If the dose of GHB is a bit too low, the dopamine rebound can occur during REM sleep, which makes dreams frenetic and sometimes psychotic in character. This can be seriously disturbing and can sabotage the restfulness of sleep, to say the least. If the dose of GHB is more than a bit too high, people can wake up from within their next sleep cycle, which also disturbs the restfulness of sleep. So GHB dosing is a critical part of it being “smart” vs not.

This use of “nootropic” is the generalized one which is synonymous with “smart drug” (any nutrient, herb or pharmaceutical which increases some aspect of cognitive performance).  There is a more restrictive meaning where nootropic means the “racetam” family of pharmaceuticals (piracetam, oxiracetam, pramiracetam, aniracetam, etc.). [Quora]

Although there is a lot of potential benefit with GHB, you’ve got to be careful when taking such potent drugs. There are anecdotes where people have developed an addiction to GHB, although there are also accounts of successful GHB supplementation. I suppose I’ll say what is usually said for this type of situation – user discretion is advised.

Here’s a book about GHB: GHB: The Natural Mood Enhancer – By Ward Dean … and Steven Fowkes