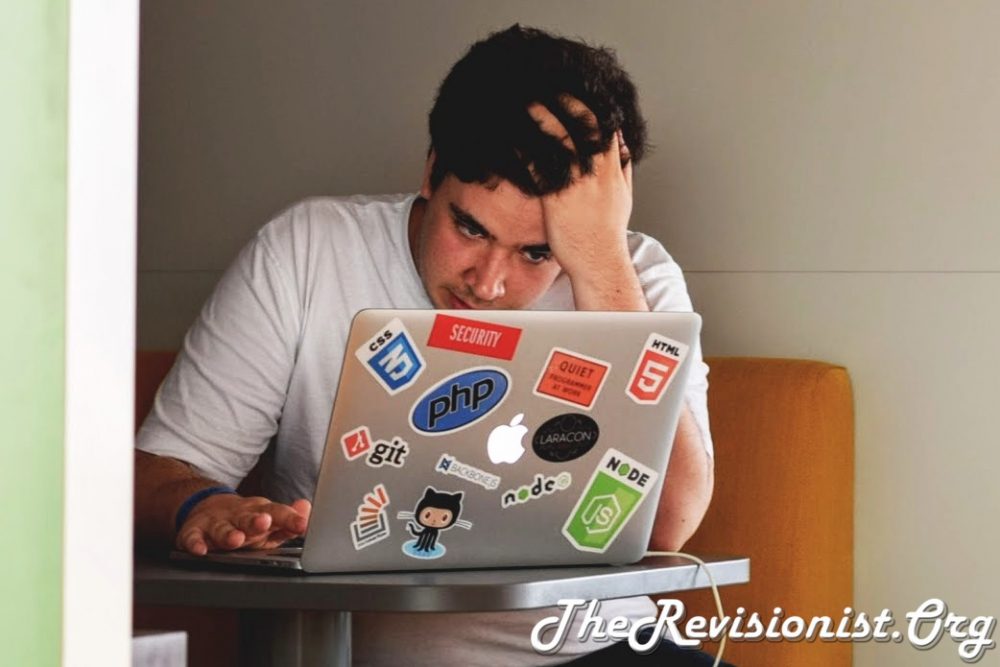 On this page I will be investigating the Chronic stress and how it incapacitates cognitive function, and how the adaptogenic herb Bacopa Monnieri may be used to combat the negative side effects of chronic stress. 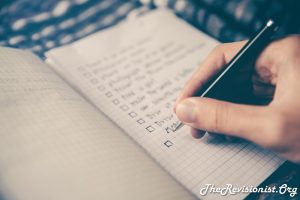 So how does the frontal lobe relate to Bacopa Monnieri? Well, I’ve mentioned how stress & anxiety can reduce blood flow to the frontal lobe of the brain. That invites for rash decision making; there is less room for forethought, deliberation, and careful planning. But by using Bacopa Monnieri to reduce the fight or flight stress response, proper blood flow to the brain is allowed, which in turn allowing for proper decision making. 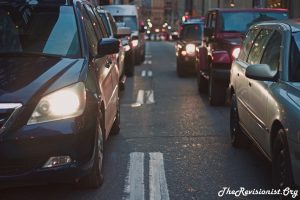 Bacopa Monnieri’s ability to reduce stress also alleviates the negative effects of chronic stress. Chronic stress isn’t a rare phenomena; it has become quite common in our modern society to run on stress, rage, coffee, & adrenaline. Whether it be long grueling hours at work, commuting long distances, sitting in a traffic jam, or shock-stories that gets your blood boiling in your social media feeds, it is very hard to escape stress when it is a part of our daily lives.

A little stress can be good, but Chronic stress is quite bad for us, if you didn’t already know. Specifically, chronic stress suppresses the immune system, raises the risk of viral infection, triggers broncho-constriction in asthmatics, increases the risk for diabetes mellitus, alters the acid concentration in the stomach leading to peptic ulcers, stress ulcers or ulcerative colitis. Chronic stress can also lead to plaque buildup in the arteries especially if paired with a high-fat diet and a sedentary lifestyle. Chronic stress is also strongly correlated with psychiatric illness, may play a part in preventing the immune system from fighting cancer cells in the body.[1]

Acute Stress is Not the Same as Chronic Stress

Stress can be harmful, but its a bit more complex that the dose makes the poison. The duration and severity of the stressor decides the outcome of stress. The NIH study[2] that I am using as a source found that acute (acute means short term, but intense) stress induces a long-lasting potentiation of glutamatergic transmission in prefrontal cortex and facilitates working memory.

What does this mean? Well, glutamate is neurotransmitter that is used to send signals from one neuron to another. For this reason, glutamate is also known as the excitatory neurotransmitter. A long lasting increase in glutamatergic transmission means that neurons fire at an increased pace in the prefrontal cortex of the brain. What this ends up meaning is that the prefrontal cortex functions at a higher cognitive level for a long period of time after the stressor. But not during the acute stress.

For example, remembering 3.14 may remind you of the math symbol π, and the dessert pie as well. That’s because these 3 things have similarities that the mind links together.

Another part of associative learning is conditioning, which is the idea that behavior can be modified or learned in response to a stimulus. For example, the acute stress of a previous test may teach the person to study for an exam over a long period of time vs right before the last second. Another example is the acute stress of running away from a Grizzly Bear giving chase, which may condition the person to fear bears and to take precautions in order to avoid future bear encounters.

High levels of corticosterone, which is released due to chronic stress, impairs long-term potentiation (LTP) and facilitate long-term depression (LTD) in the hippocampus.

But Bacopa is a useful here because it reduces stress and acts against the negative effects of chronic stress. There are many user accounts that report that they feel so much more relaxed while taking Bacopa. Users reported that Bacopa helped them think clearly and to make mental connections. This makes sense, given that Bacopa increases serotonin level in the hippocampus, hypothalamus, and cerebral cortex. And an increase in serotonin also means an increase in neurogenesis in those areas of the brain, including the hippocampus.

SSRI antidepressant drugs are effective for the same reason; they work by preventing the reuptake of serotonin in the brain in order to increase serotonin levels, and therefore increase neurogenesis in the hippocampus. Meaning users may experience an antidepressant effect from Bacopa as well.

How Chronic Stress Relates to Anxiety

On the other hand, chronic stress enhances amygdala-dependent fear conditioning and anxiety-like behavior, which may be correlated to the stress-induced dendritic growth and spinogenesis in the amygdala region. In other words, you learn to be anxious. Perhaps learn is not the right word. Anxiety is imprinted onto your brain, so that you subconsciously behave, act, and think in a fearful, apprehensive, nervous manner.

It’s not as if anxiety doesn’t have a function, per say. I’ll give you a morbid example; let’s say that a mother has lost her child due to some unforeseen circumstance. The result is that the mother suffers chronic stress mourning for her child. This loss of a child therefore conditions her to behave in a protective manner and prevent her other offspring from participating in activities that the mother may perceive even as slightly dangerous. The takeaway is that anxiety is a behavior learnt by human beings as a protective mechanism for what he or she holds dear. Whether it be you school grades, startup, business, family, or your future.

What the suppression of glutamatergic transmission means is that chronic stress prevents the prefrontal cortex from functioning properly and therefore harms executive function. As I’ve mentioned before in my Semax article, the frontal cortex is responsible for our executive function- which includes our ability to take careful considerations before making a decision, planning for the future, delaying gratification, and maintaining focus while blocking out distraction.

I’ve also mentioned that the frontal cortex of a young rat’s brain is delicate to chronic stress. The same holds true for humans. You’ll notice in society that people who undergo constant abuse as children develop PTSD and other disorders based a malfunctioning frontal cortex, like an eating disorder.

Bacopa Monnieri is relevant here because it upregulates the levels of acetylcholine (ACh), GABA, and Glutamate neurotransmitters. The increase in glutamate with Bacopa administration counteracts the suppression of glutamate due to chronic stress.

Where to Get Bacopa Monnieri