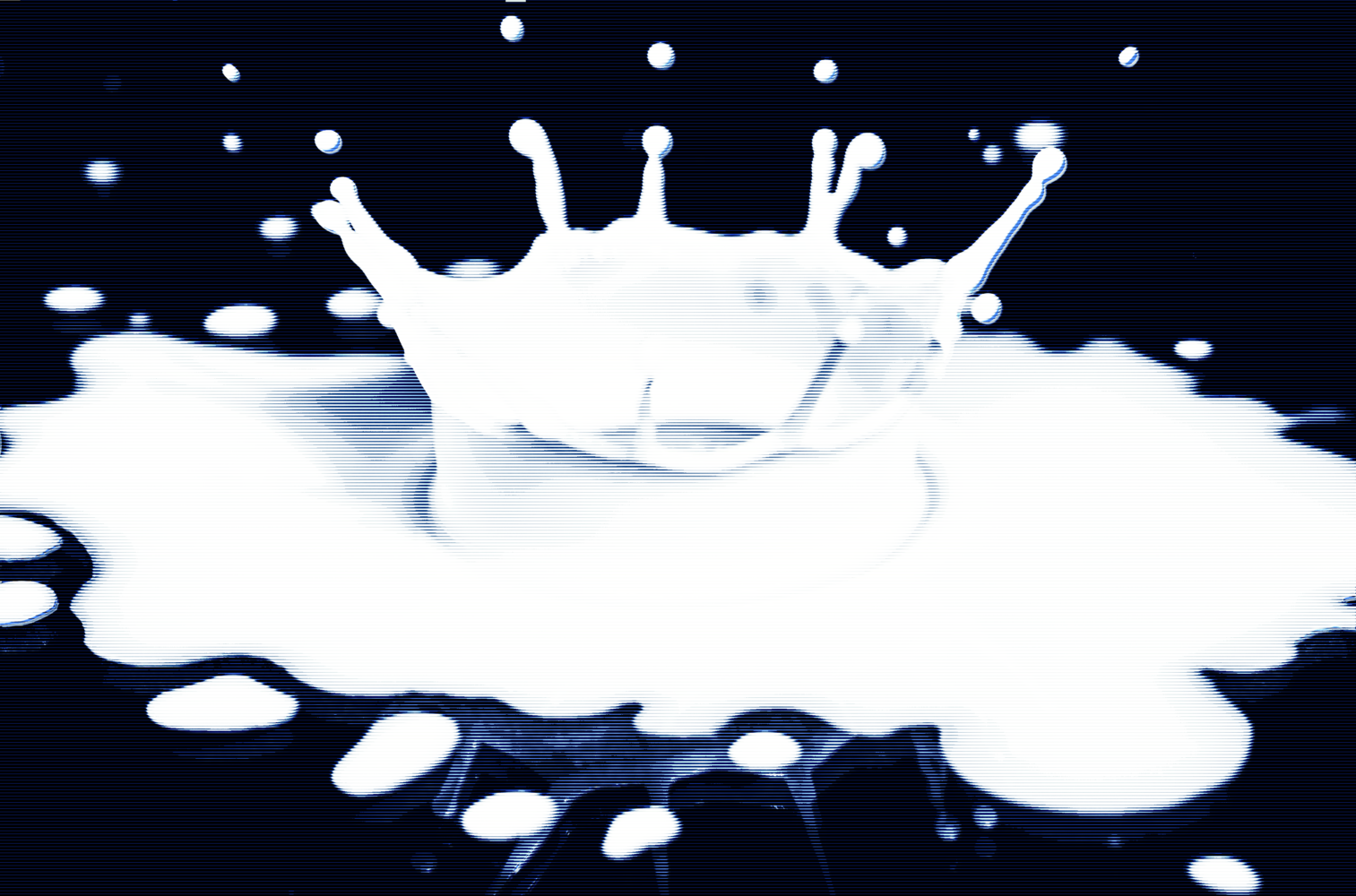 So there are many people out there, including me, that can’t drink the fine juices that drip out of the udders of cows. Delicious, but for us deadly. We either allergic, have IBS, or we are lactose intolerant, so that drinking cow juice induces explosive diarrhea, cramps that makes us hunch over, and making us fall into the fetal position. So this post is about how to avoid the deadly symptoms that haunt us with every glass of milk, and find alternatives to drinking cow milk.

So one option is to forgo milk altogether. Although there isn’t any binding reason why anyone would need to drink milk, I desperately desire milk as a creamer that cuts through the unbearable bitterness of coffee. I want to avoid the bitterness for my stomach, not necessarily for my tongue. Although die-hard coffee enthusiasts purport drinking the fine brew black, I need to cut the coffee with milk in order to stomach it while at the same time being able to savor it’s fine taste. Funny that milk also irritates my stomach…

Another option that I find comfortable with is to cook the milk before drinking it. When I say cooked, I don’t mean lightly steamed. But to vigorously boil the milk on high heat. Surprisingly, cooked milk goes down much easier for me that non-cooked. Cooked milk is so much easier to digest that I can feasibly drink 1-2 ounces a day with little to no discomfort. This amount is more than enough for my coffee habit.  Perhaps by cooking the milk, the milk protein is denatured and easier to digest. Cooking the milk at high heat may also break down the lactose into more basic sugar molecules to the extent that the milk goes through caramelization, although I can’t say for sure.

Note that cooking milk does not totally fix the problem for all wannabe milk drinkers that don’t tolerate milk. Another significant factor that affects how well a person tolerates milk is the quality of the milk. And the quality of the milk is decided by multiple factors too; for example was the milk from a cow or a goat? How was the milk-giving animal raised: What was the diet, the environment, and stress the animal faced? Was the ruminant given growth hormones to force more milk out of the udder?

Let’s first talk about how goat milk is a higher quality milk because goat milk is easier to digest than cow milk. Goat milk has less lactose than regular cow milk, good for people who don’t make enough lactase enzyme to breakdown lactose. When the digestive system can’t break down the lactose milk sugar, the bacteria in the colon ends up feeding on the lactose and causing digestive upset.

Goat milk is easier to digest because the fat molecules are smaller so there is more surface area exposed to the stomach acid. This means that less energy is required by the digestive system to break down the fat in goat milk.

Another reason why Goat milk is easier to digest is because it has 89% less allergenic milk protein Alpha S1 Casein than cow milk. Goat milk protein is mostly A2 casein, which makes goat milk closer to human breast milk than cow. Allergenic milk protein may affect a person’s digestion, whether he is mildly or majorly sensitive to it. An allergen causes the immune system to react dis-proportionally to a threat, in other words the body believes that the allergenic milk protein is a foreign invader that must be dealt with. Symptoms of a person with milk allergy include hives, wheezing, vomiting, loose stool, diarrhea, abdominal cramps, etc. (Source: mayoclinic)

Personally, I like to take an ounce or two of the Meyenburg goat milk that is currently popular among many supermarkets. 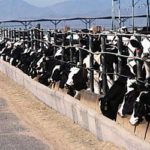 US cows are also confined to one place. They don’t get much movement. Many organisms, mammals to be specific need movement in order to thrive. Just as we become unhealthy by being stationary, the same is generally true for cows. It’s actually much worse for cows since they “use the loo” in the same place they stand. This is unhygienic and causes a need for the cows to be fed anti-biotics. Also, being confined to one place increases the stress that the cow experiences and stress is a significantly affects health. We can fall ill to stress, so can cows. My main point is that we are what we eat, and to digest foods properly we must maintain good health. Eating poor quality food leads to poor quality digestion in the long run.

Grass Feeding improves the quality, therefore digestibility of cow’s milk. Grass feeding is good for cows because this indicates that the cow had the freedom to roam on a pasture. Grass is also the natural diet of a cow and is far healthier for them than grain. The combination of the freedom to roam and a grass diet means these cows have lower stress and inflammation than US cows that are confined in one place with a diet of grains and antibiotics (antibiotics are used to compensate for the unhealthy diet & living conditions of confined cows).

But the problem remains that approximately 90% of US cows are raised in confinement, not on pastures. But you can find milk in supermarkets that come from healthier cows, like Trader Joes. I haven’t personally observed the cows that provide the milk for Trader Joe’s, but I find that that the milk from Trader Joe’s is easier on the stomach than other milk brands. Additionally, cows are fed grain instead of grass. The combination of confinement and grain diet causes the cows to produce more milk, since more energy is available for milk production with the lack of exercise and low-calorie grass diet. US cows are also injected with hormones twice a week to force the cows to produce even more milk than normal. I do believe the hormones are called BGH or rBST. Let me expand that the use of artificial of artificial rBST may increase milk output by 10%, but at the cost of an increased risk of mastitis. Mastatis is the inflammation of breast or udder tissue, bringing the possibility that the breast tissue becomes gangrenous and that the milk contains more puss.

To summarize, I recommend drinking milk from healthy cows that are not constantly confined to one place, but roam on pastures. And I would recommend staying away from cows that are treated with rBST since it gives health problems to cows, and some of that rBST hormone may pass into the milk and therefore affect your own body. I believe that the health of the cow plays a factor into how well their milk is digested by the person consuming it. 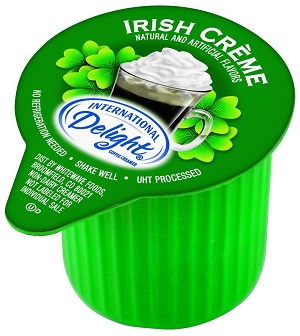 Finally, you can use complete milk-substitutes like rice milk for your morning drink, or coffee. But I find that rice milk doesn’t balance the flavor of my cup of coffee well; too much masks the taste of coffee entirely which is definitely a turn-off for coffee connoisseur who drinks coffee to savor the flavor. There are also non-dairy coffee creamers out there, but I find that some may disturb my stomach due to the weird ingredients they toss into the creamer concoction. Stuff like titanium dioxide used for a white color and carrageenan that acts as a thickener. Both have a small possibility to irritate or inflame the stomach and bowels. So far, the best non-dairy creamer that I’ve tried is the Irish Cream one you can find at 7-11.