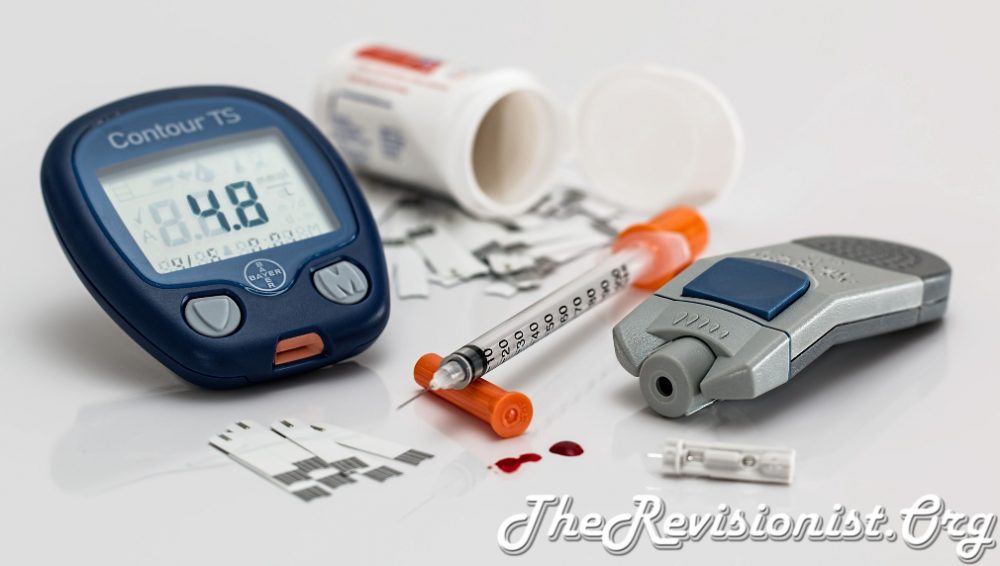 Lion’s Mane is typically known as a Nootropic herb. But Lion’s Mane may also have the potential to treat diabetes.

How Does NGF Effect Diabetes? 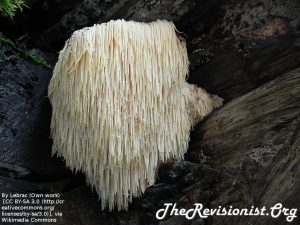 Lion’s Mane has a chemical called Hericenones, which promotes Nerve Growth Factor (NGF) in the body. As the name suggests, NGF is responsible for the growth and survival of nerve cells, or neurons. NGF affects the neurons in the brain, but NGF is also related many different biological processes, not just brain function.

For example, NGF is also involved with the regulation of the immune system and survival of pancreatic beta (β) cells.

But as I dug deeper, I found that both acute (high short-term) and chronic stress increases the levels of NGF in the body, as an adaptive mechanism to stress[4]. So why would chronic stress be a risk factor for diabetes?

Depression contributes to chronic stress, so the same question can be asked if depression as a risk factor to diabetes.

And obesity, except for the extreme cases, also increases the amount of NGF in the body[5]. But again- obesity is a risk factor for diabetes.

Overtime, chronic inflammation causes the cells in the body to be damaged by oxidative stress, especially the more delicate structures like the DNA. And do you know what happens when a cell’s DNA is damaged?

When a cell’s DNA is damaged, most of the time the cells undergoes apoptosis, or cell death in order to prevent harmful mutations from spreading. So cells that regenerate in the body at a slower pace cannot keep up to replace the cells that have died before. That includes the pancreas- so you end up with not enough beta cells to make insulin. That is one way for diabetes to appear.

And you know, wound healing in diabetic patients is very slow. That is no coincidence.

Delayed wound healing indicates that the body is having a harder time regenerating itself. The cells aren’t dividing fast enough to quickly heal the wound. We already know that chronic inflammation can prematurely kill cells off. What else can contribute to delayed wound healing in diabetes?

Well according to an NIH study, many things:

Factors such as age, obesity, malnutrition, and macrovascular and microvascular disease may contribute to wound infection and delayed wound healing especially in the type II diabetic patient. In addition, hyperglycemia caused by decreased insulin availability and increased resistance to insulin can affect the cellular response to tissue injury.[6]

So what causes delayed wound healing also may contribute to beta cells not being able to regenerate fast enough to replace the dead ones and prevent diabetes. So what can? …Does Lion’s mane have a place in treating diabetes?

How Lion’s Mane Can Help Diabetes

We already know that Lion’s Mane can increase the level of NGF in the body. But mild obesity and stress also can cause NGF to increase. I suppose you can say that since an increase in NGF is the body’s adaptive mechanism towards a stressor, Lion’s Mane in theory helps the body adapt. So what else can Lion’s Mane do? 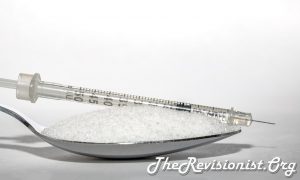 The methanol extract of H. erinaceus was concentrated to remove solvent yielding a residue (referred to as HEM) which was added to the diet. The hypoglycemic effects of feeding HEM to streptozotocin-induced diabetic rats were studied. Polydipsia was stronger in induced diabetic rats not fed HEM than in those receiving HEM. Rats fed with HEM had significantly lower elevation rates of blood glucose level than those not fed with HEM.[8]

In this particular study, rats were given streptozotocin to induce diabetes- streptozotocin is a chemical that is toxic to the insulin producing beta cells in the pancreas.

What the study found was that the Lion’s Mane reduced Polydipsia (abnormally great thirst, which is a symptom of diabetes) in the diabetic rats as well as lowering blood glucose levels. This is relevant because the treatment of diabetes involves the use of medications to control blood glucose levels from becoming too high. The typical medications used to treat diabetes often come with undesirable side-effects. So with enough supporting research, Lion’s Mane could be offered to doctors as an alternative treatment for diabetes.

Where to Find Lion’s Mane Supplements