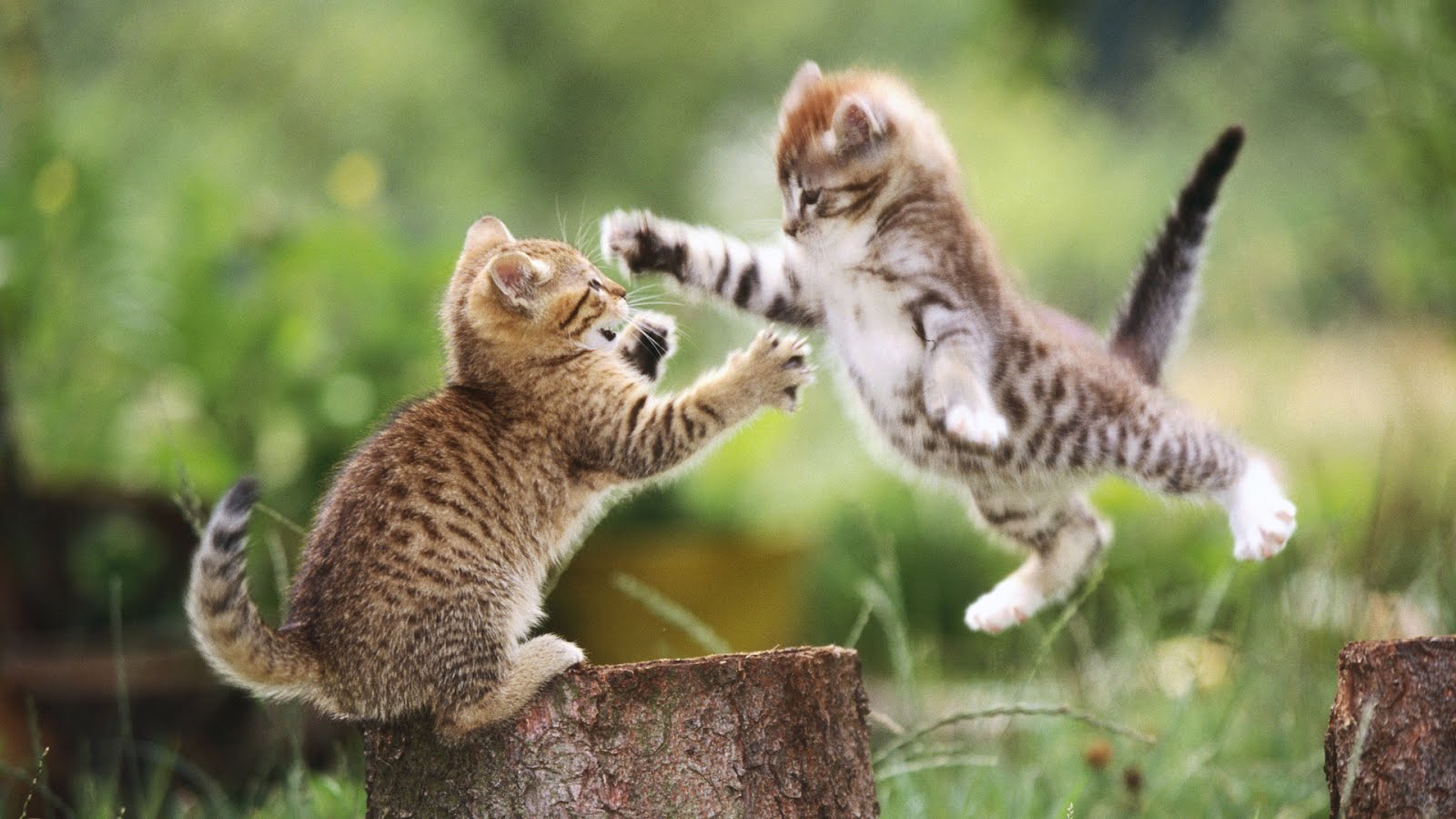 Well, today I made a first. Not in terms of YouTube videos, but a REALLY catchy one. One that people can actually enjoy …My first YouTube video was about making ginger tea. I later figured out that it had some steps were missing, but that was what you can call a “pilot” episode. I was testing the waters for making YouTube videos. I stopped after that. But as time passed, I reached a point where I now have a bunch of free time to experiment and learn about social media and how the internet actually works.

What I found out is that only making YouTube videos alone typically will not get you a ton of views. That’s because you are now competing on the YouTube Search Engine. And therefore you can only get views/visitors via Youtube.

Aside: You know, almost all popular website now have their own SEO to consider. Whether it be eBay, Amazon, Google, Bing, Yahoo, Quora, Facebook, … I could go one, but you get the idea. From this analysis, I gather 2 main factors that are important to get publicity/exposure. One is SEO. The other is making REAL friends who will appreciate your content on social media.

But anyways, I just wanted to say this is my first really good video out of them all, something people can enjoy. Peace!