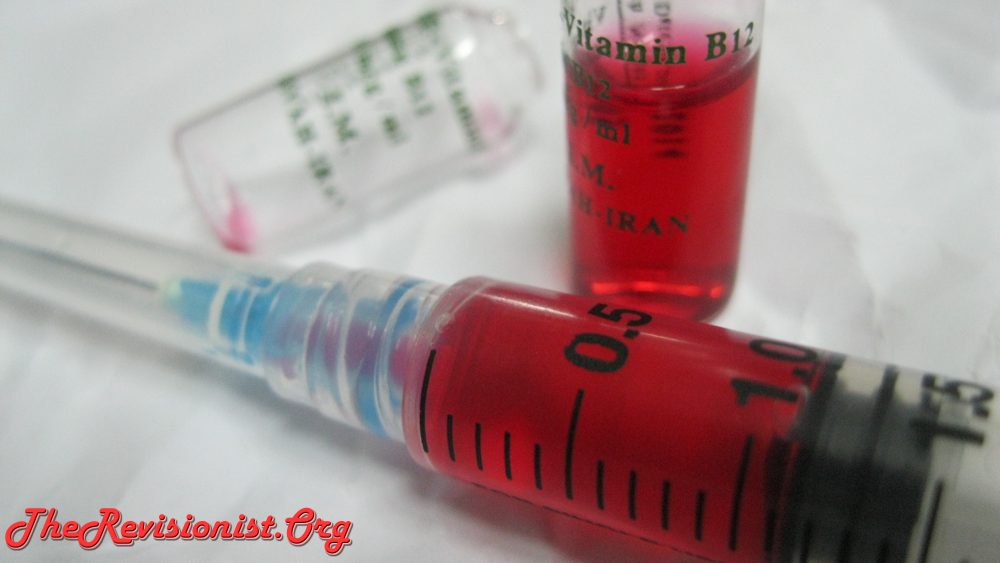 What is Vitamin B12?

Vitamin B12, which is also known as cobalamin, is a water soluble vitamin that is important for the proper function of the brain, for the function of the nervous system, for the formation of red blood cells, required for the synthesis of DNA, fatty acids, and amino acids. But let me further emphasize the significance of vitamin B12 in our body.

Let me explain it this way. Vitamin B12 is involved in the metabolism in all of the cells of the human body. Metabolism is the chemical processes that occur in our body to maintain life. So without vitamin B12, we can’t stay alive.

With vitamin B12 deficiency, a person’s body functions or metabolism slow down.That also means a person will have less energy in their limbs, their muscles, and in even less energy in their brains. The result is that he will experience global body fatigue, and brain fog.

And vitamin b12 deficiency can be an issue for vegans, who avoid meat. It’s not bad to avoid meat per say, but it tends to be hard to acquire vitamin B12 from non-meat sources.

Why is Vitamin B12 Important?

Vitamin B12 is vital to the function of the brain, the body, and the cells. Vitamin B12 is a key component required for our metabolism, or for the production of energy. We need energy in our body in order to live, in order for our cells to function.

The importance of B12 is highlighted in the cases when B12 is deficient in the body. B12 deficiencies cause severe damage to the whole body, and irreversible damage to the brain and nervous system.

The symptoms of fatigue comes from the fact that B12 is required for energy metabolism. So not enough B12 means not enough energy.

Breathlessness means difficulty in breathing. A breathlessness can happen when breathing becomes less effective at absorbing oxygen, so that the person has to breath more.

Breathlessness comes from the same vein; a breathlessness may happen in response to not having enough energy. A person naturally tries to breath more so that they absorb enough oxygen for energy. A good example is that we breath more while we run so that we can acquire more energy from the oxygen in the air.

Alternatively, a lack of B12 causes anemia or there to be not enough blood in the body. Note that we require blood for the absorption of oxygen from the lungs. Without enough blood, we don’t absorb enough oxygen from the lungs. So to compensate, a person may breath more. To summarize, breathlessness may be due to not having enough energy in the body, or anemia; which both happens as a result of vitamin B12 deficiency. 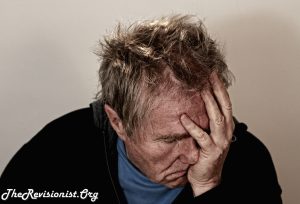 Headaches can happen as a result of hypoxia, or not enough oxygen reaching the brain. Again, this can happen because we require B12 for the production of blood cells; a deficiency in B12 means a deficiency in blood cells (anemia). And anemia means that less oxygen is delivered to all parts of the body, including the brain. So in other words, a headache may indicate suffocating brain cells due to a vitamin B12 deficiency.

B12 connection to Mania & Psychosis 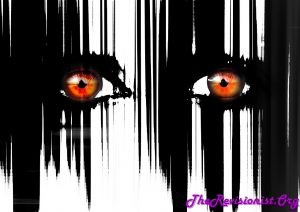 Finally, a deficiency in B12 may cause mania and/or psychosis. Where mania is defined as the mental illness marked by periods of great excitement, euphoria, delusions, and overactivity. And psychosis is defined as the severe mental disorder in which thought and emotions are so impaired that contact is lost with external reality.

Why a B12 deficient person experiences this makes sense. We need B12 for the production of energy and blood cells; and our brain need both energy and blood cells to deliver said energy (in a general sense). So with a B12 deficiency, a person is experiencing both a loss of blood flow, a loss of oxygen, and a loss of energy required for the brain to function properly. On top of not functioning properly, the cells of the brain may start to die as a result.

So it is of the utmost importance to avoid a vitamin B12 deficiency. Those who should be concerned are people who are elderly, have trouble producing enough stomach acid (indicates that B12 may also be malabsorbed), who experience lethargy, fatigue, and brain fog.

What are Sources for Vitamin B12?

Vitamin B12 is only produced by bacteria and archaea. No fungi, plants, or animals actually produce vitamin B12.

So why do people still get vitamin B12 from meat products, and even plant products? Well you have to consider where these bacteria are situated. 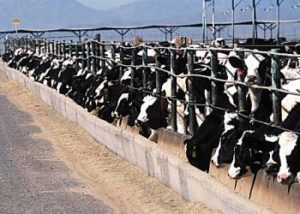 Specifically, soil is a rich source of bacteria that produce vitamin B12, and from the soil they contaminate plants. The plants (like grass) are eaten by ruminants such as cows, and then the cows absorb some of the B12 from the contaminated plants. It may be also true that the bacteria in the cow’s GI tract feed on the plants, producing even more B12 in the stomach. And then this B12 is absorbed by the small intestines.

The vitamin B12 is taken into the body of the herbivore and stored. The liver tends to sequester a lot of the B12 vitamin. So this is why meat, especially animal liver, is a great source of vitamin B12.

How is Vitamin B12 absorbed?

Older people have a harder time absorbing vitamin B12. Why? Well to understand that, we need to take a look at how vitamin B12 is absorbed.

But as a person ages past their prime, their digestion suffers. They don’t secrete enough stomach acid HCl. And a decrease in HCl production indicates that there is a problem with the parietal cells that produce HCl. If parietal cells have problems, then the production of Intrinsic Factor is also affected.

For example, people that have an autoimmune disease that attacks the parietal cells in the stomach also suffer from pernicious anemia, which is a lack of sufficient blood cells due to a deficiency in Vitamin B12.

In this way, you can see how Vitamin B12 is connected with the rest of the body. We need vitamin B12 for the production of blood cells.