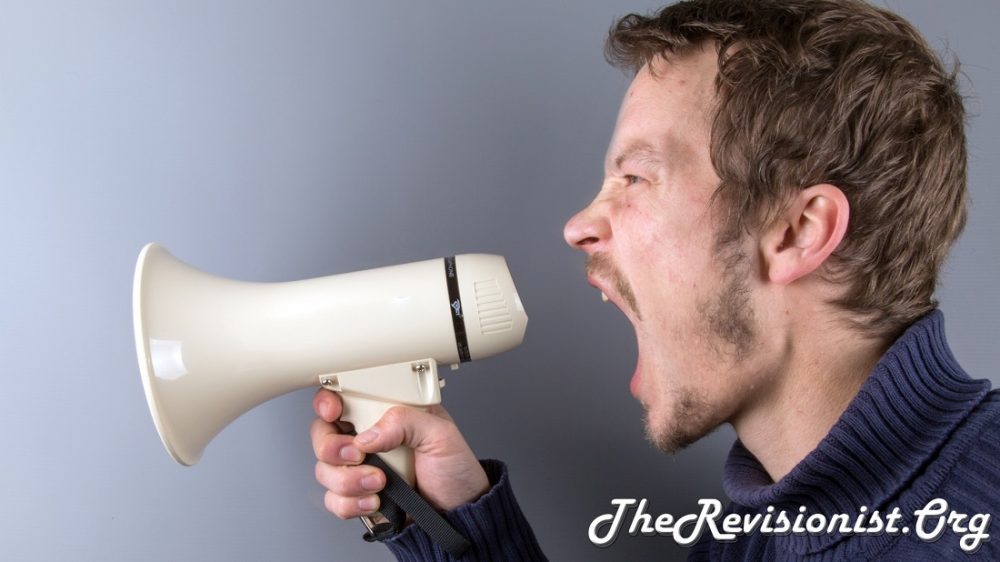 The Revisionist > Bio-Hacking > Tinnitus – The Different Types, Causes, and Treatments for Ear Ringing > What is Noise-Induced Hearing Loss?

So what is Noise-Induced Hearing Loss (NIHL) exactly? Well, NIHL[1] is what is sounds like. NIHL is hearing loss that results from being exposed to really loud sounds. Like gun fire, music concerts, or even by someone yelling in your ear. Basically any exposure to sounds that are too loud damages the ear to cause NIHL and even tinnitus.

Most NIHL is caused by a person’s occupation. For example, a construction worker may be constantly exposed to sound of construction. NIHL may also be caused from a person’s recreation, like listening to music with the volume on high.

NIHL can happen when exposed to mildly loud noise for long periods of time, or to an extremely loud noise for even a short duration. More specifically, sounds below 75 decibels (dB) is considered safe to hear. But above 75 decibels may start damaging hearing, perhaps taking years of gradual damage until it is significantly noticeable. But above a sound level around 140 decibels, even a single sound may permanently damage a person’s hearing.

So you might be wondering, how does loud noises damage the ear to cause NIHL exactly? Well you first need to understand why we can hear in the first place. In the ear, there exists the eardrum, the middle ear bones (ossicles), the inner ear (cochlea), and thousands of tiny hairs inside the cochlea. When the hair cells of the cochlea vibrate, they transmit electrical signals to the brain through the nerves in our hear that travel to the brain. From these nerve signals, our brain process and recognize sounds. This way we can hear someone shout, music, or any other auditory input.

So how does the damage occur in the ear to cause NIHL? Well, when the pressure of a sound wave is too high, it cause the tiny hairs in the cochlea to shake too hard. And like the hair on our head, or the skin on our fingers, these cochlea hairs can be damaged. Similarly, the network of neurons that transfer the signal from cochlea hair cells to the brain can be damaged. And due to a dysfunction/death of cochlea hairs or auditory neurons, we may experience NIHL as tinnitus or deafness.

An interesting thing to consider is that the cochlea hairs that are responsible for detecting high frequencies are more easily damaged than the other hairs. I believe that this is due to the fact that these high frequency hair cells are located near the outside, wider portion of the cochlea that is more exposed to sound waves.

This may be the reason why tinnitus tends to manifest as a high pitch whine, and may also be a reason why older people have a harder time hearing higher pitch tones than other auditory tones.

Symptoms of NIHL include a decrease in overall volume, loss of audio clarity and the impairment of directional hearing. NIHL causes a person’s ear to become desensitized, such that they hear sounds at a lower volume. People with NIHL end up not being able hear higher frequencies of sound, as if they can’t hear the “s” and “t” sounds in speech. And with a loss of hearing clarity, or with hearing loss in only one ear, it is harder for a person to determine the specific direction that a sound comes from.

Finally, you may experience NIHL as a constant loud ringing in your ears. This is called tinnitus, and I have collated the various different ways to treat it in my main article, “Finding a Cure for Tinnitus“.