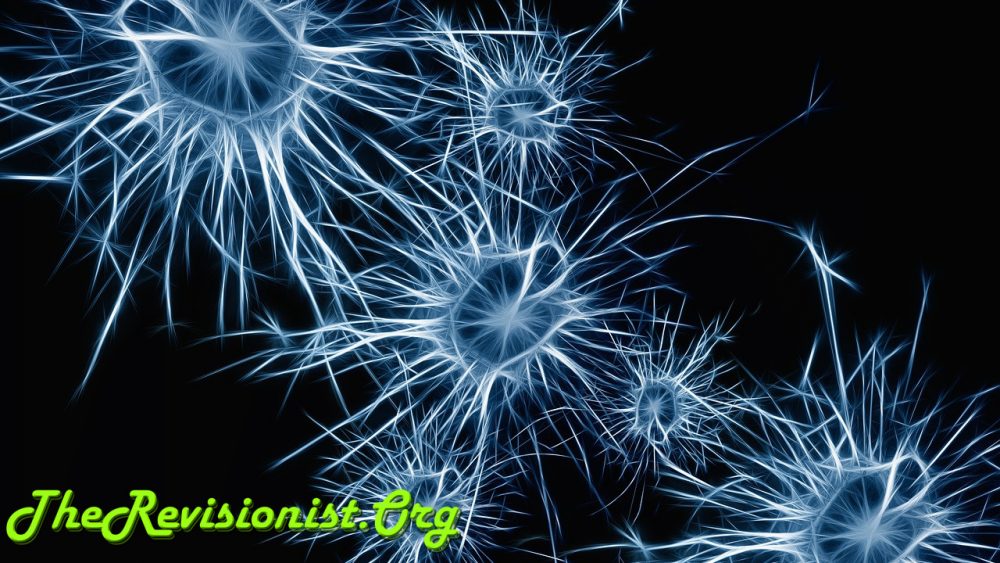 The Revisionist > Bio-Hacking > Neurotransmitters VS Neuromodulators

What is a Neurotransmitter?

If you prevent the reuptake of a neurotransmitter, you are increasing its affect on the post synaptic neurons. That’s the function of reuptake inhibitors, like SSRI (Selective Serotonin Reuptake Inhibitor) which increases the affect of serotonin on the brain.

What is a Neuromodulator?

A neuromodulator is a chemical messenger released from a neuron in the central nervous system, or in the periphery, that affects a diverse population of neurons that has the appropriate receptor. This large range of influence contrasts with neurotransmitters, which has only one presynaptic neuron directly influencing a single postsynaptic neuron connected to it.

The release of neuromodulators may influence the neurons near the site or release, or may affect neurons quite far from the site of release. This means that neuromodulators have a very long range of action compared to regular neurotransmitters.

The fact that neuromodulators can have an affect far from its location of release also means that its distinction with a neurohormone can become very blurred.

Examples of neuromodulators: opioid peptides such as enkephalins, endorphins, dynorphins.

You should be noticing a pattern now. Many chemical messengers that are neurotransmitters also act as a neuromodulators.

A neuromodulator is a type of neurotransmitter.

The three main things distinguish neuromodulators as a subclass:

1. They are released “diffusely” via “volume transmission”, that is, the neurotransmitter is generally released into the neural tissue and not at a specific synapse, so it functions more as a chemical broadcast signal to a (possibly small) brain region rather than being targeted at particular neurons.

2. They generally use a different different type of neuroreceptor. The targeted, synaptically-released neurotransmitters use fast-acting “ionic” neuroreceptors that transmit positive (+) and negative (-) electrical signals into the target neuron. Neuromodulators, however, use so-called “metabotropic” or “G-protein” neuroreceptors of three types: Gs, Gi, and Gq. These are slow-acting receptors that tune and modulate the functioning of the neuron over longer periods.

3. There are specific neurotransmitters that have been categorized as neuromodulators because they almost always work in the way described by #1 and #2. Those are: dopamine (D receptors), serotonin (5HT receptors), acetylcholine (M and nicotinic receptors), noradrenaline (alpha and beta receptors), and histamine (H receptors). These neurotransmitters tune the functioning of neural circuits in neural tissue rather than sending signals directly into particular neurons.[1]

The kind of receptor the chemical interacts with determines whether its considered a neurotansmitter or a neuromodulator.

What is a Neurohormone?

A neurohormone is a chemical messenger that is released by neuroendocrine cells. Neuroendocrine cells are cells that receive an input from neurons like neurotransmitters, and in response output or release messenger molecules (a.k.a. hormones) into the blood stream.

By releasing the hormones into the blood stream, neurohormones can exert its effect on very distant peripheral targets. Neurohormones differ from neuromodulator in the extent of their actions.

Where to Find Cool Neurology Books

One thought to “Neurotransmitters VS Neuromodulators”