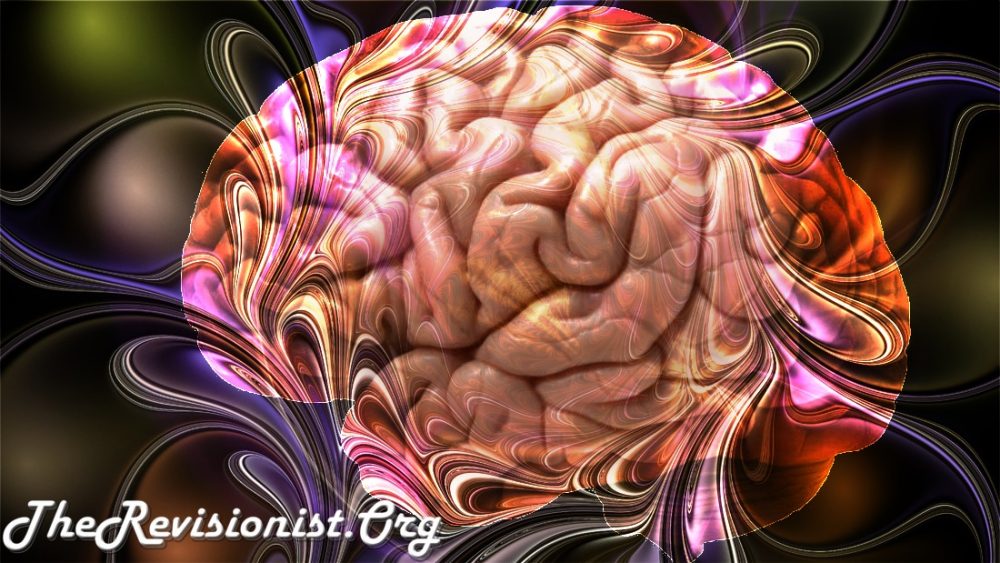 The Revisionist > Bio-Hacking > Monoamines, Monoamine Oxidase, and its Inhibitors

What is Monoamine in Organic Chemistry?

So the question is, what is a monoamine? Well, let’s start by breaking apart the word to find out.

“Mono” refers to the number one. “Amine”(-NH2, =NH, or ≡N) refers to molecules like ammonia (NH3), except missing 1,2, or 3 hydrogen atoms. These hydrogen atoms are replaced by a hydrocarbon groups.

So monoamine is referring to a molecules that has only one amino group a.k.a. one amine as a part of the whole molecule.

This is how you should understand monoamine in terms of organic chemistry. But let’s take a close look at what monoamines mean in biology.

What is Monoamine in Biology?

In biology, monoamines are neurotransmitters and neuromodulators that play a significant role in the neural communication that happens in the brain. The parts of the brain that extensively use monoamines as neuronal chemical messengers (a.k.a. neurotransmitter) is called the Monoaminergic system.

Monoaminergic systems is involved with the regulation of cognitive functions including mood, emotions, arousal, and certain types of memory.

The most notable monoamines are the neurotransmitters dopamine, norepinephrine, and serotonin.

And you’ll notice that many drugs called psychostimulants often target the monoamine systems (a.k.a. the dopaminergic, noradrenergic, and serotonergic systems combined) in the brain to change our mental state. A few good examples include coffee, SSRIs, Ritalin and Beta Blockers.

What is Monoamine Oxidase (MAO)?

Monoamine Oxidase (MAO) is the enzyme that speeds up the breaks down monoamine neurotransmitters, xenobiotic amines, as well as other chemicals.

Remember that enzymes are a biological catalyst that catalysts speed up chemical reactions without being consumed.

MAO breaks down monoamines by speeding up the oxidative deamination reaction, meaning to replace the amine group with an oxygen molecule.

In humans there are two types of MAO: MAO-A and MAO-B.

And both forms break down dopamine, tyramine, and tryptamine equally.

Alzheimer’s disease and Parkinson’s disease are both associated with elevated levels of MAO-B in the brain. The normal activity of MAO-B enzyme is to make reactive oxygen species (free radicals), which directly damage cells. MAO-B levels have been found to increase with age, suggesting that MAO-B has a role in natural age related cognitive decline and the increases the likelihood of developing neurological diseases later in life.

In fact, mice that are unable to produce MAO-B, due to lacking the gene required for MAO-B’s production, are shown to be resistant to a mouse model of Parkinson’s disease. These mice show that they are better able to handle stress, and have reduced anxiety.

Additionally, the inhibition of the MAO-B enzyme in rats shows to prevent many age-related biological changes such as optic nerve degeneration, and extends the average rat lifespan by up to 39%.

Mice unable to produce either MAO-A or MAO-B display autistic-like traits. These knockout mice display an increased response to stress.

Unlike many other enzymes, MAO-B activity is increased during aging in the brain of humans and other mammals. Increased MAO-B activity was also found in the pineal gland of aging rats. This may contribute to lowered levels of monoamines in aged brain and pineal gland.

What is Monoamine Oxidase Inhibitor (MAOI)?

Monoamine Oxidase Inhibitor (MAOI) is what stops the MAO enzyme from working.

This can be good and bad, depending on the extent of the MAO enzyme inhibition.

For example, a small amount of MAO inhibition can have positive effects on cognition and mood. That’ because more monoamine neurotransmitters in the brain means the presence of more Serotonin, Norepinephrine, and Dopamine.

In fact, MAO-A inhibitors do act as antidepressant and anti-anxiety agents, whereas MAO-B inhibitors are used alone or in combination to treat Alzheimer’s and Parkinson’s diseases.

And a good example of a substance that is a minor MAOI is coffee.

“…coffee drinkers have an apparently lower incidence of Parkinson’s disease (PD), suggesting that coffee might somehow act as a purported neuroprotectant. …coffee brews exhibited inhibitory properties on recombinant human MAO A and B isozymes catalyzing the oxidative deamination of kynuramine, suggesting that coffee contains compounds acting as MAO inhibitors. MAO inhibition was reversible and competitive for MAO A and MAO B. Subsequently, the pyrido-indole (beta-carboline) alkaloids, norharman and harman, were identified and isolated from MAO-inhibiting coffee, and were good inhibitors on MAO A (harman and norharman) and MAO B (norharman) isozymes. beta-carbolines isolated from ready-to-drink coffee were competitive and reversible inhibitors and appeared up to 210 microg/L, confirming that coffee is the most important exogenous source of these alkaloids in addition to cigarette smoking. Inhibition of MAO enzymes by coffee and the presence of MAO inhibitors that are also neuroactive, such as beta-carbolines and eventually others, might play a role in the neuroactive actions including a purported neuroprotection associated with coffee consumption”.[1]

*The lower incidence of Parkinson’s Disease could have something to do with the fact that MAO-B inhibitions leads to more dopamine in the neural synapses of the motor region of the brain, which is what Parkinson’s disease patients need more of in order to experience reduced symptoms.

Too much MAOI is dangerous…

But a large amount of MAO inhibition is potentially dangerous.

For example, taking a MAOI with over the counter medicine that also has MAOI characteristics can result in too many neurotransmitters in the brain. For example, if there is too much serotonin in the brain, it can lead to serotonin syndrome.

Similarly, taking a MAOI with foods like cheese, which is high in tyramine, is dangerous because the inhibition of the MAO-A enzyme causes a dangerous elevation of serum tyramine levels, which can lead to hypertensive symptoms. However, selectively inhibiting only the MAO-B enzymes may bypass this problem, because MAO-B mostly metabolizes dopamine. If MAO-B is inhibited, then more dopamine is available for proper neuronal function, especially in Parkinson’s Disease. But personally, I would suggest to avoid playing Russian roulette with your health.