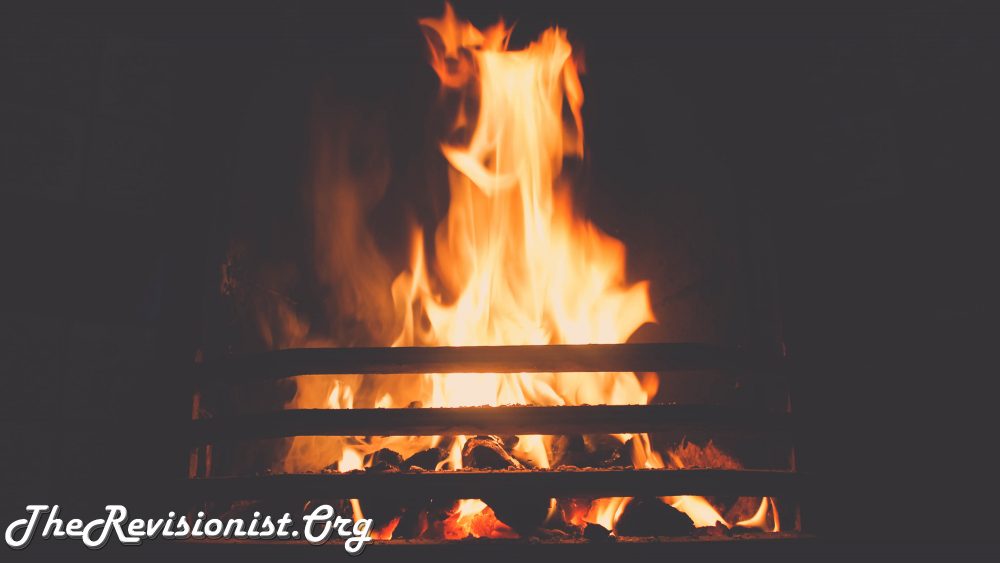 The Revisionist > Bio-Hacking > What is Metabolism, & How Does it Work in Human Biology?

Metabolism is the sum of all the chemical processes or chemical reactions in the cells of living organisms that allows them to sustain life.

Metabolism also includes the chemical reactions that make up digestion and the cellular transportation of different substances between cells.

Notice that I used the word “enzyme-catalyzed” when describing metabolism. In the context of the sentence above, it means that enzymes speed up the cellular chemical reactions fast enough to sustain life. In other words, enzymes are a key part of our metabolism. Without enzymes, our metabolism would be too slow, and we couldn’t live.

Further, Metabolism is divided into two categories: catabolism and anabolism.

Catabolism is the break down of organic matter. For example, during cellular respiration glucose breaks down to pyruvate.

Anabolism is the building up of cell components. For example, a cell’s production of proteins and nucleic acids.

A good example is fat; when fat is broken down, energy is released. But when there is an excess amount of energy in the body, the body stores it back as fat.

What is a Metabolic Pathway?

Note that metabolism heavily relies on enzymes, such that a metabolic pathway can be off if the cell does not have the required enzyme for any one of the pathway’s chemical reactions.

Another way to think about enzymes and pathways are with a domino analogy. If you take out a domino out of the middle of a line of dominos, and then push over the first domino, then the line of dominos won’t all fall down. But instead stop right where you removed the middle domino. And enzymes are like that; the metabolic chain of reactions stop if you are missing an enzyme.

Another chemical process under what we call “metabolism” is to eliminate metabolic waste. Metabolic waste are substances left over from metabolic processes like cellular respiration. These leftover substances are either surplus or toxic, and cannot be used by the organism.

What is a Fast Metabolism?

I think there are two primary meaning:

There is a traditional belief that metabolism (metabolic rate) varies minimally. That is not true. There are people who can easily gain weight on very low calorie diets and other people who have a problem gaining weight on high calorie diets. This is why the standard view of obesity (gluttony and sloth) is so pathetically bad at predicting outcomes. Calorie intake has to be balanced against calorie expenditures to predict body-composition changes. The influence of inflammation, insulin resistance, xenoestrogens, phytoestrogens, heavy metals, insulin resistance, emphysema, hypothyroidism, adrenal exhaustion, nutritional deficiencies are examples of factors which lower metabolic rate. This is just the tip of the metabolic iceberg.

But fast metabolism (aka, fast oxidizer) can also refer to a metabolic type defined by, among other things, the speed at which carbohydrates are mobilized and burned. Fast oxidizers are destabilized by high-carb meals and stabilized by protein-and-fat meals. And they do better with high nucleic acid (dark) meats than light meats. [Source]

What is the difference between sedentary and sleeping metabolisms?

Practically, night-time sleep is associated with a half-degree (F) lower body temperature. So that’s probably a 5–10% lower metabolic rate. But that lower temperature requires that there is (1) no digestion taking place, (2) no inflammation taking place, and (3) no exercise taking place, plus (4) a normal melatonin influence, (5) a normal cortisol curve, and (6) a normal (low) low level of epinephrine, norepinephrine and dopamine. If any of these are pathological, the night-time metabolism might not be that low.

So, for example, if a person’s thyroid hormone is low, the adrenal gland can compensate with increased norepinephrine and epinephrine (adrenaline), which can raise metabolic rate.

As another example, a fever (from cytokine expression) induces IDO and aromatase enzymes, the IDO of which which lowers serotonin and raises dopamine to cause higher metabolism, and the aromatase of which lowers progesterone and testosterone and raises estradiol and estrone, which decreases metabolic rate in most tissues but dramatically increases metabolic rate of immune system cells.