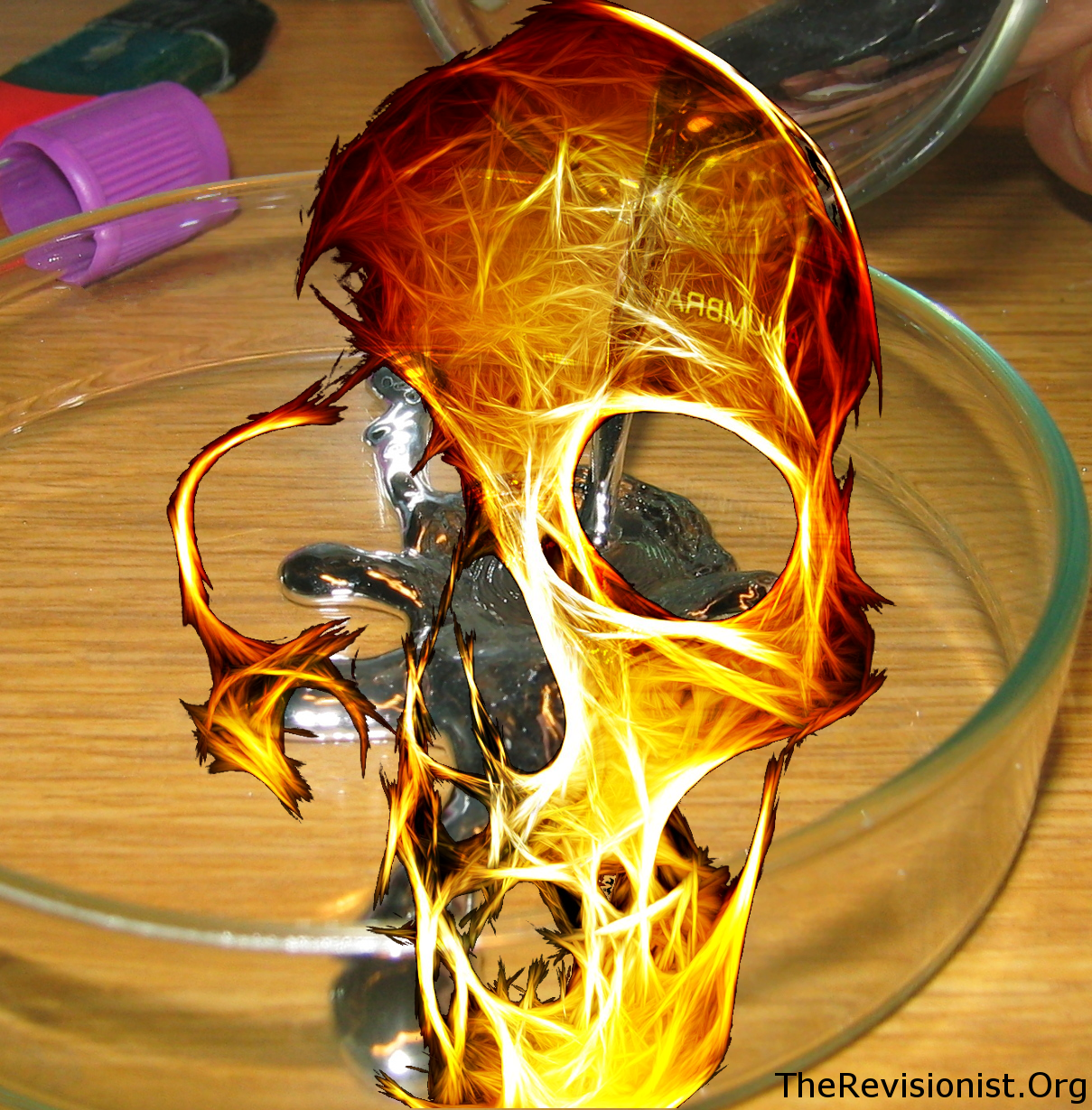 Is it true that drinking Mercury isn’t dangerous?

Not dangerous? Hardly. Mercury vapor is exceedingly toxic to the brain, kidney, heart and liver. And your microbiome would be seriously damaged, too. If you were a fetus, infant, child or teen, your brain development would be derailed, with permanent results.

Even if only a tiny fraction of the mercury (a thousandth of a percent) is absorbed, it is seriously debilitating. If some of the mercury were to get trapped in a pocket (diverticulus), you’d have severe health problems lasting for years, or for the rest of your life.

Your microbiome would react to the mercury and convert it into methyl mercury, which is efficiently absorbed by the body.

It’s not something to do on a dare.

Mercury has had medical uses dating back centuries, and maybe millennia. But they are out of fashion now.[1]

Toxicity of Mercury, from Highest to Lowest

A general rules is that the earlier in development a human beings is exposed to mercury, the more toxic that mercury is for him/her.

For example, embryos are 5 to 10 times more sensitive to the toxicity of mercury than adults.[2]

What are the Consequences of Long Term Low Dose exposure to Mercury?

Anything from “almost nothing” to Alzheimer’s disease.

All humans carry a mercury burden. I’d be willing to bet good money that no human anywhere on the planet has mercury below the detectable limits of todays analytical techniques. So in a real sense, EVERYBODY has “long-term, low-dose mercury toxicity.” So… How low is low?

Since the sulfhydryl (reduced sulfur-containing) enzymes that are strongly inhibited in Alzheimer’s disease only get inhibited when the mercury-detoxification system gets overwhelmed, there is no way to know what the consequences of any given mercury level would have on a human. Another way to say it is: there are people with high mercury burdens who do not have Alzheimer’s disease and others with low levels of mercury who do. It is the dynamic relationship between:

You have to know both to predict a result. In one case of teenage idiopathic dilated cardiomyopathy, a 17-year-old male had a mercury burden approaching 0.1% of his heart muscle. Until he died suddenly, he appeared to be entirely healthy.[3]

How do Heavy Metals, like Mercury, Burden the Body?

I think this is the Achilles heel of modern disease (degenerative, oxidative, autoimmune and neurological). Loss of renal functions is a direct manifestation of the kidney’s special susceptibility to mercury toxicity, exceeded only by the brains worse susceptibility.

How does the body remove mercury?

Steven Fowkes gave me a very good answer for how the body removes mercury from the body:

The primary detoxification mechanism for mercury is combination with reduced sulfur. This takes place in all tissues and especially in the liver, where the glutathione-bound mercury (GS-Hg-SG) is dumped into the bile for excretion into the gut. The body converts ionic mercury, metallic mercury and organic mercury into glutathione-bound mercury, a small amount of which can be excreted through the kidneys into the urine, but most of which is excreted in bile. The kidney is particularly sensitive to mercury, so urinary excretion is necessarily constrained.

But bile-excreted mercury is not actually removed. Yet. It must pass down the full length of the intestine and colon before it is removed. And this is significantly problematic because glutathione-bound mercury is particularly toxic to single-cell microbes, and they detoxify it by converting it into methyl mercury, which efficiently absorbs back into the blood stream and even crosses the blood-brain barrier.  So the detoxed-form of mercury is recycled into the more toxic form during its transit down the GI tract. This is a loop in which mercury can become trapped in the human body.

In idiopathic dilated cardiomyopathy, there is a failure of cellular or tissue-level mercury excretion of glutathione-bound mercury. In one 17-year-old male teenager, glutathione-bound mercury accumulated to almost 0.1% (wet weight!) before he suddenly died on the track field. This mercury accumulation in IDC is (1) limited to the heart and was not found in other muscles or other organs, and (2) shows how effective glutathione is at detoxifying mercury.[4]

In response, I gave him my “theory” for improving the elimination of Mercury from the body:

So to increase the detox of mercury in the body, you need to shorten the transit time for the food particles in the digestive tract. To do this you can try: 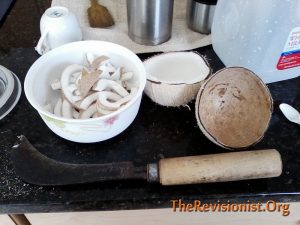 What Foods Assist in the Elimination of Mercury from the Body?

The Japanese consume foods that protect from mercury poisoning. The compounds in these foods upregulate specific enzymes (e.g., glutathione peroxidase, glutathione reductive, etc) in the liver that are used to neutralize Mercury.

Our western diets are lacking in such foods and nutrients… this is one reason why symptoms of heavy metal toxicity is higher in the West. In these cases – as many people have eluded to – chelation therapies are used to cleanup the mess.

Chelation therapy enhances the elimination of metals (both toxic and essential) from the body. Methods include:

But heavy metal chelation can be very dangerous if you have a ‘leaky’ blood-brain barrier (an all too common situation amongst the Western population). This is something I see quite often too. I have a client who has undergone chelation therapy for the past several months only to see symptoms worsen.

I would never expose a person to chelation if I suspect a ‘leaky’ brain. Despite these chemicals effectiveness, the downfall is that they work in binary format (fully on or fully off). There’s no modulation involved. The liver is all to happy to get rid of its heavy metals and dumps them right back into the blood stream. From there, it can go right to your brain (if leaky).

For the above reason, chelation is not my go-to method to detox the body of heavy metals. Instead I like to use strategies that support the body in ridding itself of these nasties.

Below are a few nutritional strategies used to help the body against the ravages of heavy metals: