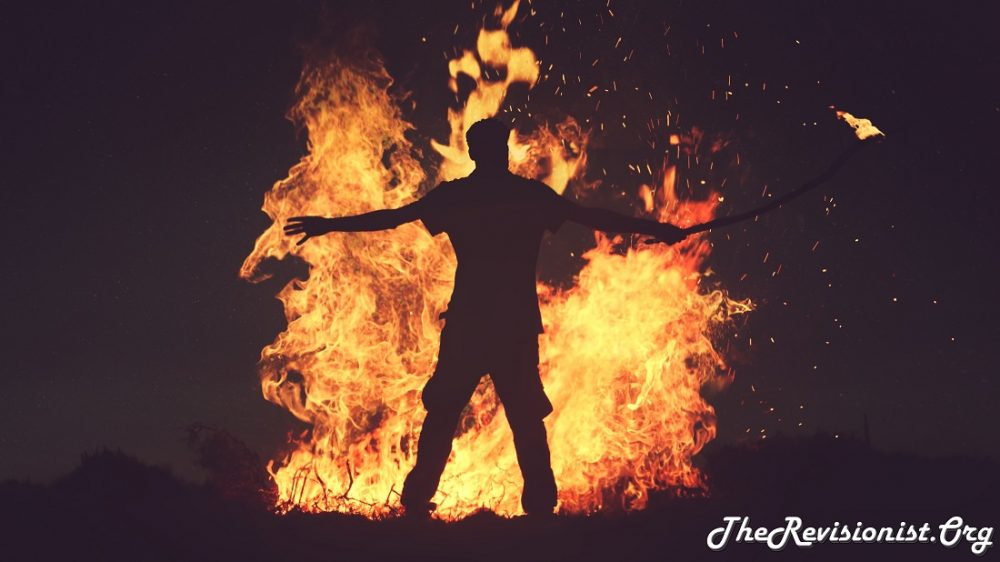 The Revisionist > Bio-Hacking > How Does the Inflammatory Process Work? Purpose, Signs, Triggers, etc.

So let’s start by asking, “What is Inflammation?”. Well, inflammation is the body’s protective response to harmful stimuli such as foreign invaders like bacteria and viruses, damaged cells such as from physical trauma, and irritants such as the capsaicin chemical inside hot chili peppers. Inflammation may also be triggered by allergies and certain foods that a person is allergic to.

What is the purpose of inflammation?

The purpose of inflammation is to remove the harmful stimuli from the body and clean up operations such as removing the the dead, dying, and damage cells from the site of inflammation. Further, inflammation sets up the stage for the repair of the tissue.

Another function of inflammation is to prevent further damage to the affected part of the body. For example, let’s say a boy sprains his ankle. Very soon after, the boy’s ankle would immediately start getting inflamed and swollen, preventing further movement. This is actually good thing, as the swelling & inflammation stiffens the joint, and becomes painful to prevent further movement of the joint and to allow for proper healing.

What are Signs & Symptoms of inflammation?

Well, the primary signs and symptoms that show that inflammation is occurring in the affect body tissue includes:

What are causes or triggers for inflammation?

Inflammation can by provoke by stimuli that damages the body or triggers off the immune system.

So to list them out, the causes of inflammation include:

So physical trauma as a cause for inflammation is pretty straight forward. When parts of the body become damaged, or when cells die or become damaged, an inflammatory response occurs to help prepare that part of the body for healing. After all, damaged and dead cells must be removed or “sanitized” to prevent infection from bactera and fungi. When the immune system can’t keep up, you end up with necrotic tissue and gangrene.

The types of physical trauma are pretty obvious, like cuts, bruises, crushing, etc. But another type inflammation trigger is physical stress, like exercise. Exercise is good for you, given that the strain of exercise causes the body to experience an adaptive response that makes the body tougher and stronger, and maybe even the immune system as well.

But there is such a thing as too much of a good thing. Extreme amounts of exercise, or suddenly exercising more than what a person is usually used to, can inflame the body for worse. This is especially true when a person keeps exercising without adequate rest to heal the body- I suppose you can call this “over-training”. This causes systemic or chronic inflammation so long as those exercise-related injuries aren’t allowed to heal.

What happens during inflammation?

Let’s outline the whole inflammatory process to really understand what happens during inflammation:

So the first thing that happens is that something triggers off the immune system to cause the inflammation. Such as a cut, wound, physical trauma, heavy metal exposure, pesticide exposure, and coming in contact with an irritant or allergen.

Next, the classic signs of inflammation appear, such as increased heat and redness due to increased blood circulation (I presume), swelling and loss of function as a result, as well as pain.

These primary signs of inflammation appear along with more subtle changes such as an increase in the size of blood vessels, specifically the dilation of arterioles, capillaries, and venular beds. The dilation of these vascular structures causes an increase rate of blood flow, but perhaps a slight decrease in blood pressure. My logic is a bigger a pipe is, the less pressure is required to pump liquid through it than a smaller pipe.

By the way, the increased blood flow from the bigger blood vessel size is one of the reasons why the inflamed area becomes hotter and redder.

Another thing that happens is that the capillary permeability increases for the inflamed tissue, allowing protein rich fluid to seep out of the small blood vessels into the surrounding tissue. This permeability is the reason why you see edema develop in sites of inflammation.

So the first thing that occurs is margination, which is when leukocytes or white blood cells move out to the endothelial lining of the small blood vessels.

Next pavementing occurs, which is when those white blood cells then line up tightly packed along the blood vessel endothelium; endothelium refers to the inner surface layer of cells lining the organ- which in this case is the blood vessels.

Finally, these groups of white blood cells that arrive at the inflammatory site may be composed of neutrophils and macrophages, and one way they neutralize foreign threats is through phagocytosis- which is the white blood cell’s ingestion of other microbes.

During inflammation, white blood cells release chemicals near the site of injury or irritation. Specifically, histamines and bradykinin are released by the white blood cells. Also when blood platelets clot together, they release the neurotransmitter serotonin to cause the constriction of the blood vessels.

An interesting thing about fasting is that it may improve the healing of the gut. To understand why, let’s say that you a specific type of food that you are mildly sensitive too. Eating that a couple of times a day may be a cause for near-chronic inflammation. This is bad, given that the stomach doesn’t have enough time to recover from damage done by the food. This makes your gut more sensitive and less able to handle & digest foods. But with fasting, even if you eat a food that you are mildly sensitive too, you give your stomach more time to recover from the inflammation.