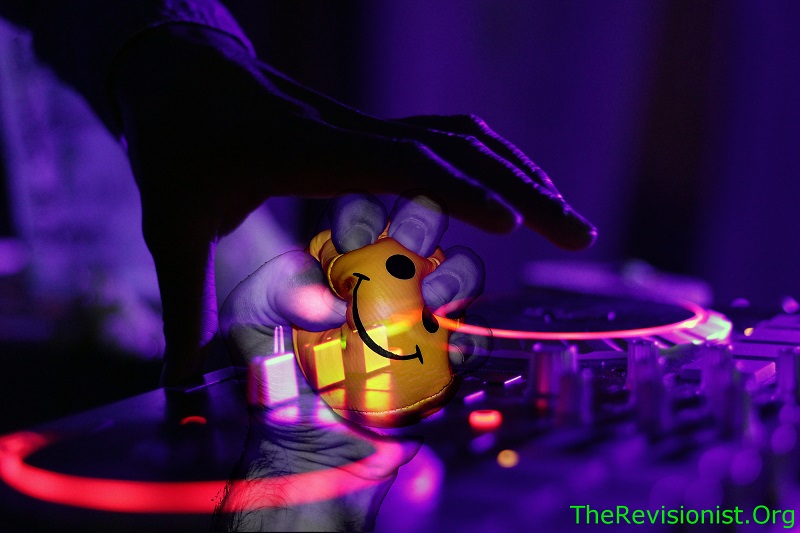 So Cortisol is known to many as the “Stress” hormone.

In the absence of insulin, cortisol is responsible for allowing catecholamines to effectively mobilize fats and intramuscular glycogen stores to be used as fuel for the body. Catecholamines include epinephrine/adrenaline, norepinephrine/noradrenaline, and dopamine; all of which are produced from phenylalanine and tyrosine ????. As a side note, it is interesting that many energy drink include the amino acid tyrosine as one of the ingredients. Perhaps tyrosine is added because tyrosine is a precursor to catecholamines, and therefore the addition of tyrosine will help the individual feel more “energy” from the energy drink.

What Does Cortisol do to the Body?

Cortisol has multiple functions in the body and its effects are especially pronounced during periods of stress, like exercise. Cortisol signals the liver to make more glucose available in the bloodstream. At the same time Cortisol blocks insulin receptors at non-essential tissues and organs, shunting blood flow from non-essential areas to increase the amount of fuel-rich blood flow to parts of the body that is required for immediate action. That’s why our hunger disappears during and a while after exercise. Similarly, we loose our appetite when we feel stressed out or excited.

Cortisol causes the body to be insulin-resistant so that the brain has enough glucose to run on. Cortisol replenishes energy stores that become depleted because of epinephrine. Cortisol does this by converting protein into glycogen & starts the process of storing fat.

Cortisol also stimulates the release of IGF-1, where IGF-1 is the main driver for Growth Hormone‘s effects on the body.

The brain doesn’t store fuel, so the brain depends on cortisol for providing adequate amount of blood glucose for proper brain function.

Stress is related to memory formation- there are Cortisol receptors in the hippocampus.

Chronically Elevated Cortisol is Bad for the Mind & Body

Chronic Stress is not to be taken lightly, as this affliction literally destroys both the body and the brain.

For starters, chronic stress causes the levels of cortisol in the body to be continuously elevated. One sign of chronic stress is the body gathering excess fuel around the abdomen in the form of belly fat. This also explains why some marathon runners carry a slight paunch; because they tend not to give their body adequate time for recovery during their heavy training regiment.

High levels of chronic stress causes your brain to be unable to learn and to forget things. That’s because chronically elevated cortisol levels erode neurons. Note that this is not the same as a temporary boost of cortisol that the body experiences during exercise, which is beneficial.

Chronic stress destroys the hippocampus overtime- over-pruning its dendrites, killing its neurons, and preventing neurogenesis. But at the same time the amygdala becomes a stronger structure in the brain because emotions activate or stimulate the amygdala.

Another adverse effect of chronically elevated cortisol is that it lowers IGF-1 while maintaining high blood glucose levels in the blood. This results in a metabolic imbalance, which in the long run can lead to diabetes. Additionally, Chronically elevated Cortisol suppresses the Immune System for the worse.

Another example is Cushing’s Syndrome, which is an endocrine dysfunction where the body is continually flooded with cortisol. This is called hypercortisolism. Its symptoms are similar to chronic stress, including weight gain around the midsection; breaking down muscle tissue to produce unnecessary glucose that turns into fat, insulin resistance that possibly leads to diabetes, panic attacks, anxiety, depression, and increased risk of heart disease. Know that the amount of hippocampus shrinkage and memory loss is directly proportional to the amount of chronically elevated Cortisol.

As a side note, substances that help you sleep, like Tulsi, Lemon Balm, and Chamomile, also tend to lower the amount of cortisol in the body.