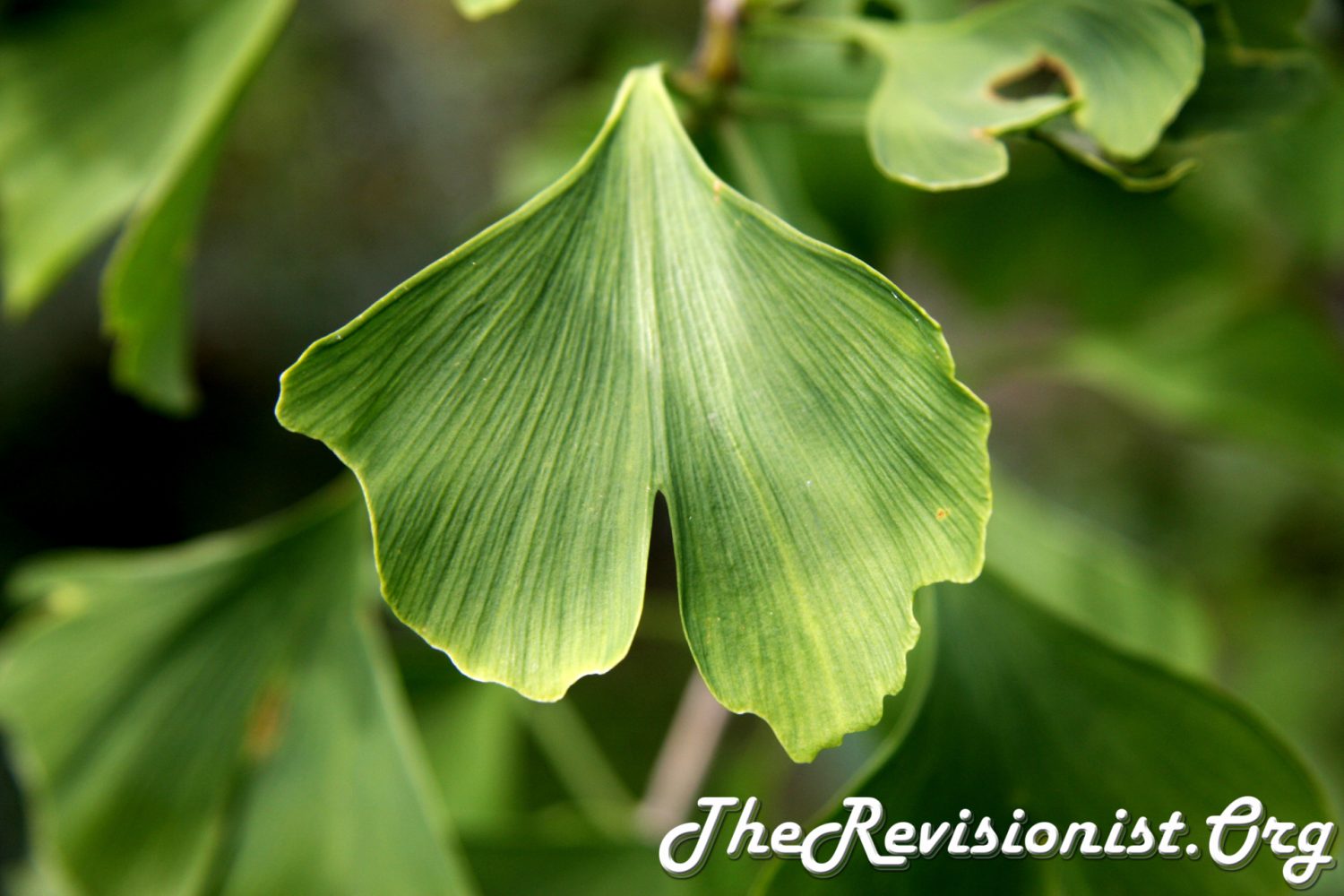 On this page, I will gather as much background information on Ginkgo Biloba as possible, particularly on its nootropic application. So Ginkgo Biloba, also known as silver apricot in Japan, is native to China and it has leaves that is said to have cognitive enhancing properties and medicinal properties.

Now it is common for vendors to sell Ginkgo as a supplement to treat conditions that include dementia (cognitive impairment), eye problems, intermittent claudication (leg pain caused by narrowing arteries), tinnitus (ringing in the ears).

Gingko is commonly taken as tablets, capsules, extracts, and as a tea.

Traditionally, the nuts of Ginkgo was used in Chinese medicine to treat senility. Although I did find out that prolonged use or over-consumption of the Ginkgo nut could have a toxic effect via 4′-O-methylpyridoxine, if not supplemented with vitamin B-6. That’s because it is thought that 4′-O-methylpyridoxine interferes with the synthesis of vitamin B-6 by decreasing the activity of pyridoxal kinase; pyridoxal kinase participates in the Vitamin B6 metabolism.

But you should know, the Ginkgo Biloba Supplement that many people take are actually composed of the leaves of the tree, not the nut. So in this way Ginkgo Biloba supplements avoid the aforementioned complication.

Does Ginkgo Biloba Cause Cancer?

Also note that prolonged use of Ginkgo has been found to have a link to increased cancer in rats. What happened is that the NTP (National Toxicology Program) looked at the long-term effects of ginkgo extract in mice and rats. Ginkgo extract was given orally to the animals for up to 105 weeks. At the end of the two-year studies, the NTP found an increase in liver cancer in male and female mice, and in cancer of the thyroid gland in male and female rats and male mice.

But wait… I took a close look at the toxicology report[1] and I found that they fed rats Ginkgo biloba fed extracted with corn oil… Notice the corn oil. This is a particularly bad solvent that in and of itself is toxic. Corn oil itself could have caused the cancer, not necessarily the Ginkgo. So this could report is dubious in concluding that the Ginkgo may pose a cancer risk, when Corn oil is itself seen to cause cancer in rats[2].

Properties or Attributes of Ginkgo Biloba include:

Improved blood circulation means that the peripherals of your body don’t get cold while your body core temperature is hot. So as long as the core part of your body generates enough heat, you will find that your hands and feet stay warmer in cold weather. It is also thought that the improvement in blood circulation enhances cognitive function by allowing more blood, and therefore more oxygen and other nutrients to reach the brain.

Anecdotally, it seems that Ginkgo Biloba can treat Tinnitus if it is caused by poor blood circulation to the ears:

I had horrible tinitus and it got rid of it……… I think I wasn’t getting enough blood circulation to my brain/ ear area.

Anyways, I thought I’d be taking it forever but I started taking a really high dosage and then moved to a tropical area and I kind of don’t need them now…. the tinitus is pretty much gone

Although people use Gingko as a nootropic, organizations like the NCCIH (National Center for Complementary and Integrative Health) didn’t find strong evidence that Ginkgo enhances memory in healthy people, as well as other conditions[3]. But as I’ve mentioned before about the cancer risk (not applicable, given that the toxicology report’s method was erroneous), the results depends on how the experiment was conducted.

However there are studies that support the notion that Ginkgo Biloba is a Congitive Enhancer. Like this one:

Ginkgo biloba extract (EGb) from the world’s oldest living tree has been reputed to ameliorate cognitive decline in the elderly and slow cognitive deterioration in patients with dementia of the Alzheimer’s type. EGb remains as one of the most popular plant extracts to alleviate symptoms associated with a range of cognitive disorders such as Alzheimer’s disease, vascular dementia and age-related amnesic conditions. EGb is known to contain a range of chemically active components that have antagonistic effects on platelet-activating factor, free-radical scavenging activity and direct effects on the cholinergic neurotransmitter system. Recently there has been much speculation, that EGb may act as a ‘smart drug’ or nootropic agent in the healthy young to improve intelligence. We conducted a 30-d randomized, double-blind, placebo-controlled clinical trial in which 61 participants were administered a battery of validated neuropsychological tests before and after treatment. Statistical analysis indicated significant improvements in speed of information processing working memory and executive processing attributable to the EGb.[4]

Free-radical scavenging activity is referring to the fact that Ginkgo Biloba is an antioxidant.

And the cholinergic system is responsible for our memory and overall cognition.

There is also quite a few anecdotal reports from the nootropic community that Ginkgo Biloba does has a beneficial effect on cognition.

Ginko definitely helps me remember things. I tend to have poor short term memory, aka, don’t forget to bring this item with me today – walks out door – forgets item.

Definitely been much better with that sort of stuff since taking ginko.

Anxiolysis is apparent due to 5-HT1A agonism, brain blood flow is increased. I noticed some cognitive improvement due to less brain fog (240mg + Gotu Kola), though it came with some negative effects too that I can’t quite describe other than it gave a weird feeling at times.

I’m fairly sure Gotu Kola is synergestic with this, it’s a nice combo. Gotta remember that Ginkgo will increase the risk of bleeds though and can slow down wound healing[5].

In conclusion, you can see that Ginkgo is anecdotally usefulness as a nootropic. Whether people actually find benefit in it or not remains to be scientifically proven. In the meanwhile, I’d suggest taking a look into Turmeric. Now that’s a real cognitive enhancer that I can vouch for.