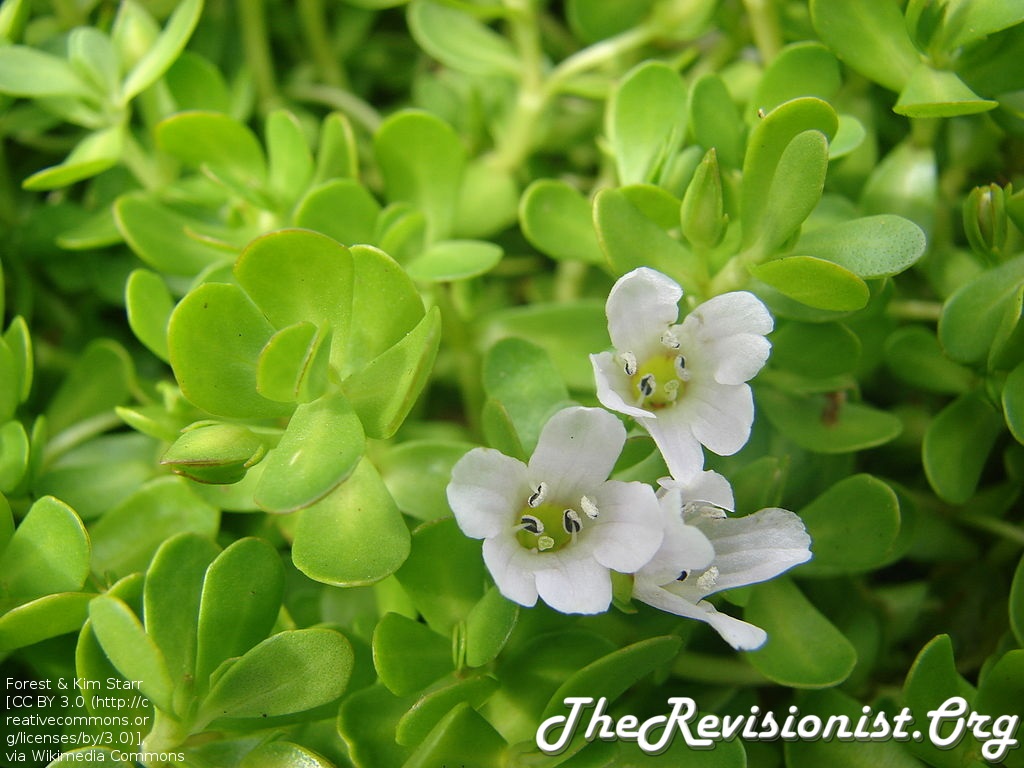 Bacopa Monnieri, also known as water hyssop, is a potent anxiolytic nootropic that has been used in the Ayurvedic traditional medicine for centuries- from 6th century onwards. Traditionally, it was used as a brain tonic that sharpened the intellect, reduced mental deficits, enhanced memory development, learning,  concentration, and to provide relief to patients with anxiety or epileptic disorders. Bacopa Monnieri is also used as a cardiac tonic and digestive aid. Bacopa Monnieri is medicinally used to treat:

Bacopa Monniera is a bright lime green plant from the Scrophulariaceae family that creeps along the ground rather than rising toward the sky like other plants. It has numerous branches with small oval shaped leaves,  and light purple flowers. Bacopa Monniera grows naturally in tropical regions like India; in wet soil, shallow water, and marshes. With adequate water, the plant is easy to cultivate. Flowers and fruit appear in summer and the entire plant is used medicinally. 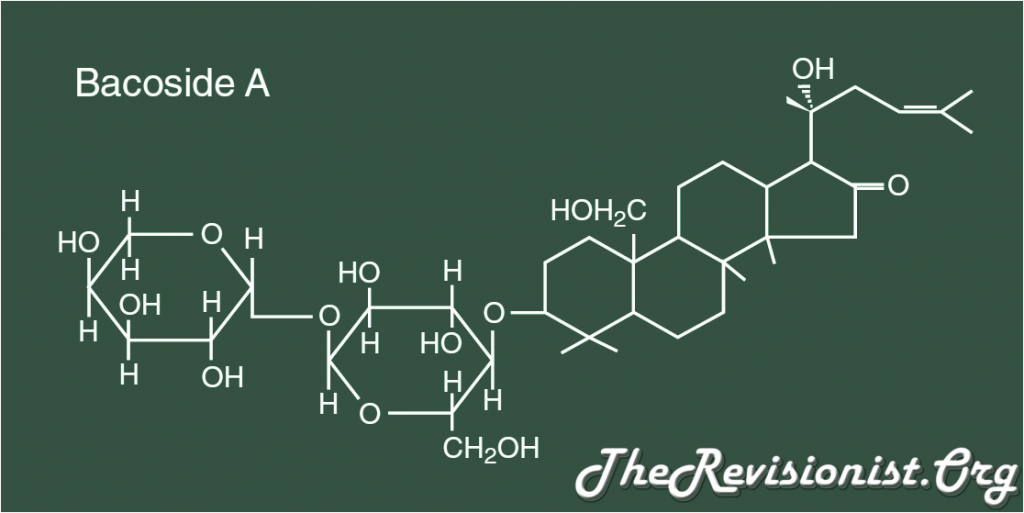 The general group of Compounds responsible for the medicinal effects of Bacopa include alkaloids, saponins, and sterols.

Specifically, these active constituents are identified as:

The active chemicals that directly affect cognition are bacosides A & B.

How Does Bacopa Monnieri Work?

Insecticides Tend to be Great Drugs 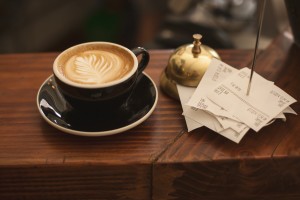 The triterpenoid saponins and their bacosides are responsible for Bacopa’s ability to enhance nerve impulse transmission. Triterpenoid sarponins are produced by plants as a part of their self-defene mechanism. This is not uncommon for plants; for example, caffeine is a chemical produced by the plant coffea arabica as a self-defenese against insects (caffeine = insecticide). But that same insecticide is a consumed by many human beings for a pleasantly stimulating “buzz”.

This shows that plants that are poisonous to some creatures can be used therapeutically by other types of creatures.

So just as caffeine enhances awakefulness and arousal, Bacopa’s triterpenoid saponins enhance the transmision of nerve impulses. I believe that the enhanced firing rate of nerve in the brain is due to the glutamate nuerotransmitter raised by the Bacopa. I talked about this before in my article about bacopa & the detriments of chronic stress. 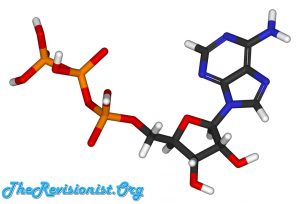 Wait, what is kinase activity? Well to understand that, you need to know what a kinase is. Well a kinase is an enzyme that catalyzes the transfer of phosphate groups from high-energy, phosphate-donating molecules (ATP) to specific substrates. In layman’s terms, kinase allows your cells to acquire energy from ATP efficiently. Without kinase, your cells would stop working, and you would die. So enhancing kinase activity in your brain mean enhancing the amount of fuel available for your brain cells to use.

And the rest are pretty self explanatory. “Neuronal Synthesis” refer to the production of new neurons (neurogenesis). “Restoration of synaptic activity” refers to improving the function of nerve synapses back to baseline. Note that a synapse is the junction between two nerve cells, consisting of a minute gap across which an impulse is passed by the release of a neurotransmitter. Finally, Restoration of nerve impulse transmission is in reference to Bacopa’s ability to increase the glutamate neurotransmitter in the brain.

One thought to “Bacopa Monnieri – Dosage, Properties, and How it Works”