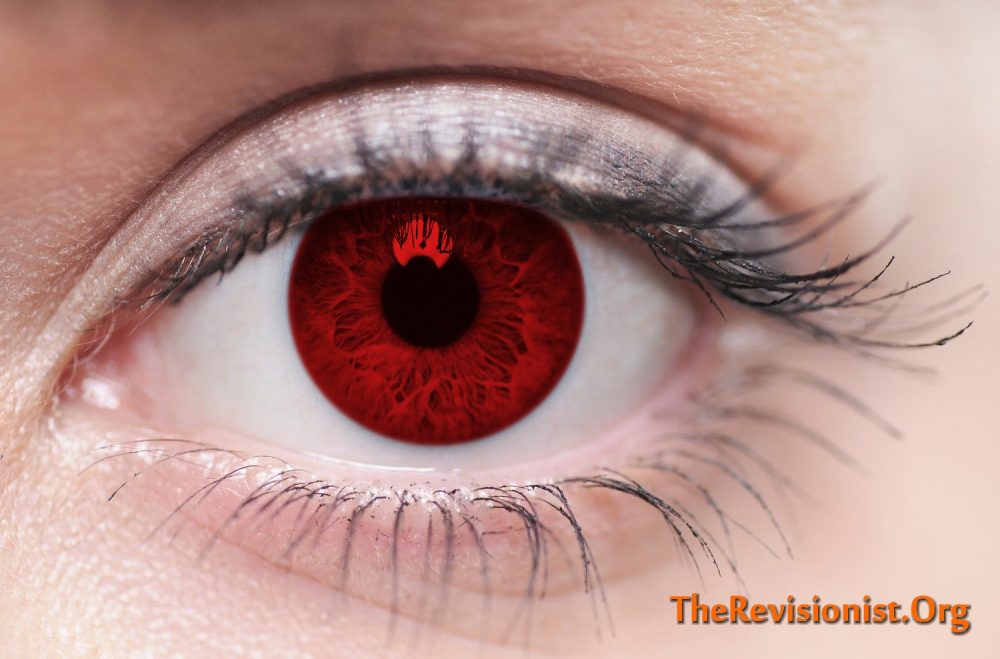 In this article, I will discuss what Dopamine is, how dopamine is used by the brain, and how the 4 dopaminergic pathways of the brain plays an essential role in motivation and focus. The 4 dopaminergic pathways are so important to motivation that it is also known as the “rewards” pathway. The dopamine in this pathway rewards the brain in response to specific stimuli to positively reinforces behaviors. For example, your brain releases dopamine in conjunction to eating a sugary candy, training you to desire candy. So whenever you think about candy, your brain releases dopamine to drive you to eating more candy. That’s the dopaminergic nature of addiction.

Dopamine is a Neurotransmitter

So what is dopamine? Dopamine is a chemical messenger, a.k.a neurotransmitter, that is used by brain neurons to communicate with each other. The dopamine in the brain is usually involved in the regulation of movement, for cognitive processes such as maintaining attention, working memory, and motivational behavior. Dopamine is also the primary neurotransmitter that is involved in the reward pathway. Drugs that stimulate the secretion of dopamine in the brain tend to be addictive, given that the brain is “rewarding” the person for taking the drug- so to speak.

How Dopamine Motivates the Brain

And it makes sense that dopamine is involved in our ability to maintain attention and focus. Dopamine rewards a person for doing a task, and therefore encourages the person to devote more of his effort into doing that task.

This is the same reason why video games can be addictive. Every time you experience a success in gaming, whether it be getting a score/point boost for every head-shot/successful action, your brain immediately releases a hit of Dopamine as “reward” to encourage you to continue your actions. And given that successful actions happen in quick successions in gaming, you experience quick successions of Dopamine releases in the brain as a result. This is called “immediate gratification”, and is highly addictive because of the dopamine involved.

And dopamine also explains why it is a lot harder to maintain actions that you don’t immediately find rewarding, like studying for some people. If you don’t find success or satisfaction immediately after executing an action, then you end up less driven to repeat or maintain that action because the dopamine in the brain was not immediately released.

That’s why some people find motivational substitutes for a lack of dopamine, like coffee or music, so that they can continue working. Some other people practice “delayed gratification”, which is to make your mind (intrinsically connected to our brain, including the dopaminergic systems) become used or habituated to acquiring gratification, and therefore dopamine, after a long period of time.

The Pomodoro Technique may be used to practice delayed gratification. In brief, you can perform the pomodoro technique by forcing yourself to focus as much as you can on the task at hand for a short duration, say about 5 minutes. And then after that you reward yourself with a 5 minute break. Then for the next pomodoro round, you work for 10 minutes. And then you give yourself a 5 minute break. You continue this pattern until you can work for hours without needing to take a break. In this way, you can learn how to “delay” your gratification.

Anyways, the time period between an action and reward is why it is a lot easier to play video games vs study- the constant hits of immediate gratification motivates the person to keep going; whereas in studying the gratification is delayed- taking up to days, months, and even years (i.e. in the form of a good career as a result of the studying). So the person has to rely on motivating himself to study. Which can be a lot harder and requires practice- you could try using the pomodoro technique that I mentioned to practice this.

Here are a few quotes from forumers[1] explaining what dopamine felt like to them, in relation to addictive behaviors:

Definitely agree with all this here. For me, a dopamine surge feels like I imagine a shot of adrenaline feels like. Your sympathetic nervous system goes absolutely [out of control]. Breathing quickens, heart rate increases, but most  of all, you feel this really freaky sense of laser-like focus when you act, or decide to act, on a craving. Suddenly nothing matters but getting to [erotica]. It’s creepy stuff, when you really think about it– you know it’s all just chemicals in the brain, but when a dopamine surge occurs, it’s almost like your mind has been hijacked and a different part of you takes over, and that part of you has only one goal: get to [erotica]. Of course, afterwards is when the regret and the shame drop in. Dopamine is nasty stuff. But it can be beat. Best of luck, everyone.

Next, let’s figure out how the dopamine system is exactly built into our brain:

The Dopaminergic Pathways of the Brain

So I already mentioned that dopamine plays a major role in rewarding a person for doing a specific task. The whole pathways, or network of neurons & connected brain regions that deal with rewarding the brain with dopamine is called the dopaminergic pathway, a.k.a the “reward pathway”.

What is a Dopaminergic Pathway?

A Dopaminergic pathway (a.k.a. dopaminergic projections) is composed of neurons that project or send their axons to distant regions of the brain. Note that these neurons primarily use dopamine for neural transmission (communication) and are therefore called “dopamine” neurons.

So specifically, the neurons that makeup the dopaminergic pathway start around the brain stem, and run a continuous line of dopamine neurons all the way to the frontal lobe.

There are 4 main dopamine pathways in the brain:

The mesolimbic pathway starts from the Ventral Tegmental Area (VTA) and connects the nucleus accumbens, amygdala, hippocampus, and prefrontal cortex.

The mesolimbic pathway is associated with reward-related and aversion-related cognitive processes.

Reward-related cognitive processes is involved our incentive salience, pleasure response, and positive reinforcement. Incentive salience refers to our want or our desire to do something. Pleasure response refers to when we feel pleasure out of doing something or from a certain stimuli (for example, the good feelings that you feel while listening to upbeat music). And finally positive reinforcement refers to receiving a positive stimului in return for a specific behavior. A good example is that when a rat presses a button, he receives a treat in return. And if he keeps pressing the button, more treats are given to him. This series of events serves to positively reinforce that button-pressing behavior in the rat.

The mesocortical pathway runs from the Ventral Tegmental Area (VTA) to the cerebral cortex and has many connections to the frontal lobe.

The mesocortical pathway is associated with motivation, emotion, and executive function.

The nigrostriatal pathway starts from the substantia nigra and travels up to the striatum.

Dopamine released at the tuberoinfundibular pathway regulates the secretion of prolactin from the anterior pituitary gland. If dopamine cannot be released, then a condition called hyperprolactinemia can happen; which is when there is too much prolactin in the blood stream. This can cause abnormal lactation in the individual (even men), disrupt the menstrual cycle of the woman, cause visual problems, headaches and sexual dysfunction.

What are the Functions of the Dopaminergic Pathway?

The dopaminergic pathways are involved in many cognitive functions such as executive function, learning, reward, motivation, and neuroendocrine control.

Dysfunction of any of these pathways and nuclei may be involved in multiple diseases and disorders such as Parkinson’s disease, ADHD, OCD, and addiction. That goes to show how involved the “reward” system is involved with our brain functions.

Dopamine gives us the control over our muscles & our body, which Parkinson patients lack.

Dopamine in the prefrontal cortex gives us the ability to stay at attention and focus for very long periods of time. When there isn’t enough dopamine in the prefrontal cortex, as with ADHD patients, we no longer have the same level of attention span and focus ability. Therefore the person becomes a lot more easily distracted while he tries to work.

When there isn’t enough dopamine provided to the prefrontal cortex, then you would have trouble staying focused

Someone’s ability to do this is hampered when the dopamine isn’t sufficiently provided to the prefrontal cortex, as is the case for ADHD patients.

OCD on the other hand may be due to an imbalanced amount of neurotransmitters- too much dopamine and too little serotonin (that’s why doctors tend to treat OCD patients with an SSRI first). The dopamine motivates you to do an action, for example to wash your hands. But if you don’t receive feedback in the brain that it is enough, you keep repeating the action; i.e. you repeatedly keep washing your hands. This continues until your brain receives enough feedback (gratification, reward, or pleasure for completing the task) and breaks the dopamine-fueled motivation loop.