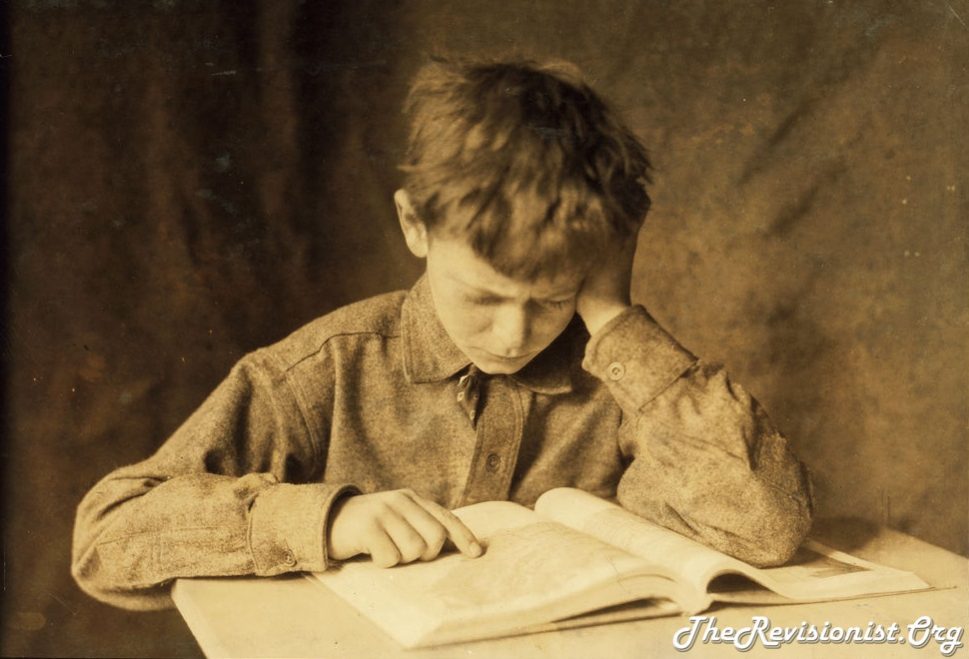 The Revisionist > Bio-Hacking > The Different Types of Memory

So where do we start with explaining what is what? Well, let’s start by explaining memory is itself.

What is Human Memory?

Memory is the mind’s ability to store information. In more detail, our mind first encodes, then stores, and finally retrieves memories.

What is Memory Encoding?

Let’s first start by understanding what encoding or “building” a memory is. Memory Encoding is when the information that we get from our senses is filtering and/or processed by the brain to be stored as information in the brain.

One way the brain filters information for importance is their uniqueness or distinction. For example, let’s say you are walking to your college campus. And you do this everyday. If you were asked about the exact details of your walk a month ago, you would only be able to recall what usually happens. Which is that you did the walking. But specific details you most likely wouldn’t able to recall, like the faces of people that walked by past you.

However, let’s say that during one of your walks you saw a naked man running away from the cops. And you might have found this interesting, funny, out of the ordinary. If you were asked if you saw something weird from the past month, you would more likely be able to recall that event because of its uniqueness. The brain remembers what is out of the ordinary.

Furthermore, the sensory information that we observe may be changed into different information or processed in the brain. For example, seeing the word, “cat” written on paper is visual information. But in our mind we may silently say the word “cat” to remember it as auditory information.

What is Memory Storage?

So memory storage is quite obviously information that is stored in the brain for later use or “recall”.

The first thing that happens when a memory starts to be stored in the brain, is that the brain itself physically starts changing. This is also known as “engrams” or “Memory traces”. Which makes sense, given that when a persons starts to learn something new, only a trace of that memory (for most people) is formed.

That’s why repetition, or memorization, is usually required to cement or “consolidate” a new memory.

Consolidation is like cementing a newly made neurons connections associated with a memory so that you don’t forget it so easily. You can think of the memories that the brain makes as a drop of water rolling over a rock surface. Most of the time, a single drop or two of water doesn’t do anything. But after billions of drops of water roll over the rock surface, you might start to see a path forming. I like to think of memory traces as the smallest path formed by the water, which would easily be erased. But memory consolidation is like the path becoming deeper and more substantial such that it can’t be removed so easily from the rock surface.

What is Memory Retrieval?

Memory retrieval is the process by which someone recalls the information stored in their brain.

Some may argue that memory retrieval is the most important process involving memories, given that without retrieval we wouldn’t be able to remember the information stored away in the brain.

So how does memory retrieval exactly work?

Hints and cues help you retrieve memories from your brain. That’s why acronyms (a type of cue) goes a long way to helping you recall memories that you’ve stored in your brain, like ROYGBIV. Even if you can’t directly recall all of the colors of a rainbow, by using an ROYGBIV as the cue you can. Note that ROYGBIV  (or Roy G. Biv) stands for Red, Orange, Yellow, Green, Blue, Indigo, and Violet.

One thing to avoid though when using cues to remember information is something called, “cue overloading”. This is when one cue associates with not few, but too many different memories. A small-scale example of this would be the word, “Trump”. When a person asks you what you recall from that word, you may recall the president trump, the card game trump, the semantic meaning of trump, or words that phonetically sound like the word trump- such as tramp, truck, or trumpet. A worse cue would be something that has even more memory associations, such that the cue wouldn’t evoke the original memory you were trying to recall.

What is Long-Term Memory?

What is Explicit or Declarative Memory?

What is Implicit or Procedural Memory?

Memory that is used unconsciously is called implicit or procedural memory, like tying your shoes, which becomes so habitual after repetitions that you don’t have to actively or “consciously” think about it.

What is Repetition Priming?

A there is a type of implicit memory that is known as repetition priming.

In a typical repetition priming study, participants are exposed to words or pictures in a study phase. They then perform a test-phase task with the same or related stimuli as well as baseline (novel) stimuli.

Repetition priming refers to the difference in performance, measured in speed or accuracy, with studied and baseline stimuli; that difference reflects implicit memory acquired in the study phase.

An examples of repetition priming includes when a person repeatedly says a phone number to memorize it.

What is Episodic Memory?

What is Semantic Memory?

Semantics is the meaning of language both written and spoken. It is also the meaning of the gestures, motions, and signals used in sign language. ‘Semantics’ is a term for meaning in general. Paintings, sculptures, musical pieces, dance movements, and much more in life can have meaning — body language, facial expressions (macro- and micro-expressions).

That’s why semantics is a broader semiotic concept — it isn’t solely relevant to spoken and written language. Simple emojis have semantic content: :-) ;-) :-\ 8-) and so on, but they aren’t actual ‘language’, strictly speaking. Anytime some thing stands for some (other) thing, it’s a semantic relationship — that “stands for” relation is the basis of meaning, per se.

To reiterate, Semantics is the meanings that language communicates.

So what is Semantic Memory?

What is Working memory?

Working memory is a type of short term memory that is manipulated. You can think of working memory as “active thinking”.

Short term memory is knowledge that can be stored or kept of a brief period of time, like a couple of seconds. And working memory is the same, except the information can be manipulated, processed, or changed while still being remember. For example, mathematics requires you to remember the results of many different operations for a brief period of time while you work out the solution. Another example is writing down a paraphrased version of a teacher is saying. This requires you to remember briefly what the teacher said, and transform the words while maintaining or remembering the conceptual meaning of what the teacher said.