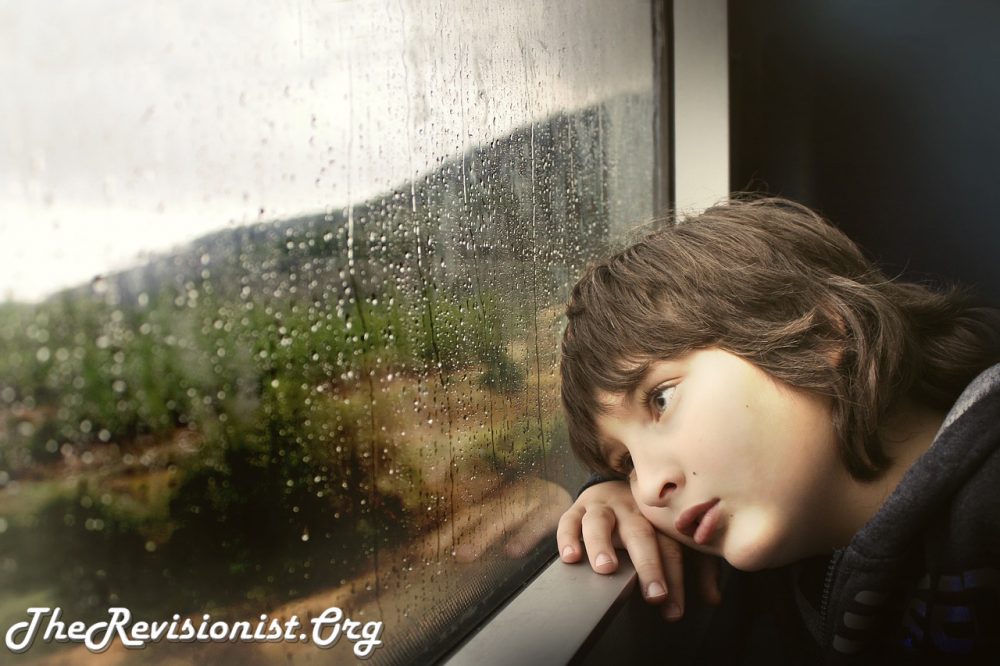 Some people with ADHD are known as “stress” junkies, like me. That’s because they have to get stressed out to focus.

Some patients with ADHD tend to procrastinate. They procrastinate because their brain doesn’t deem the task as “interesting” enough to give it any attention. But by procrastinating, ADHD patients can get themselves into intense last-minute situations that are extremely stressful. The thing is, they use this highly stressful situation to hyper-focus, and so may be able to get a lot of work done in short amounts of time. This is one of the reasons why some people with ADHD tend to procrastinate until the last moment to work on something important.

But not all things can be done at once, so ADHD patients may find themselves in a bind if they allow themselves to procrastinate.

Personally, I feel as if I have a similar problem. I don’t feel motivated to work & study, even if it’s something I feel that is important. But at the last moment I’ll give it my all, for better or for worse. I found that a setting up a nice ambiance with non-lyrical music helps, and even the sound of rain sets up a nice mood for studying. The sound of rain kind of inhibits my laziness or hesitation for some reason. However, what helped me the most with my motivation, which happens to work for people with ADHD too, is exercise.

Children “seem” to grow out of ADHD because the prefrontal cortex isn’t finished maturation or development until we are adutls. Regardless, there does exist adults who have ADHD.

How is ADHD related to Motivation?

In the brain, the reward center is a cluster of dopamine neurons called the nucleus accumbens, responsible for sending pleasure or satisfaction signals to the prefrontal cortex. This provides the needed drive or motivation to focus. So why is this relevant to ADHD?

Well, Dopamine carries signals to the neucleus accumbens, or reward center, which is where Ritalin, amphetamines – dextroamphetamine (Adderall), and the active ingredients of other stimulants – from coffee to chocolate to cocoaine – end up. The reward center needs to be sufficiently activated before it will carry out its important duty of telling the prefrontal cortex that something is worth paying attention to. It engages the prioritizing aspect of our executive function, and this is a central component of motivation. And so that’s why we self-medicate with some of the aforementioned substances in order to improve our motivation and therefor focus. You’ll notice that ADHD patients also take medications that satisfy the reward center of the brain in order to increase their focus and attention.

Finally, my favorite idea for treating ADHD is through exercise. Exercise not only improves the health of the body, but also the health of the brain. Exercise stimulates blood flow, as well as the growth of new blood vessels from pre-existing ones (angiogenesis) in the brain. The brain also experiences enhances neurogenesis, and increased level of mitochondria & neurotransmitters. All of these contribute to enhanced brain function and better fuel & nutrient delivery to the brain. Including the prefrontal cortex brain region, which may not be receiving enough blood flow for adequate function in ADHD patients.